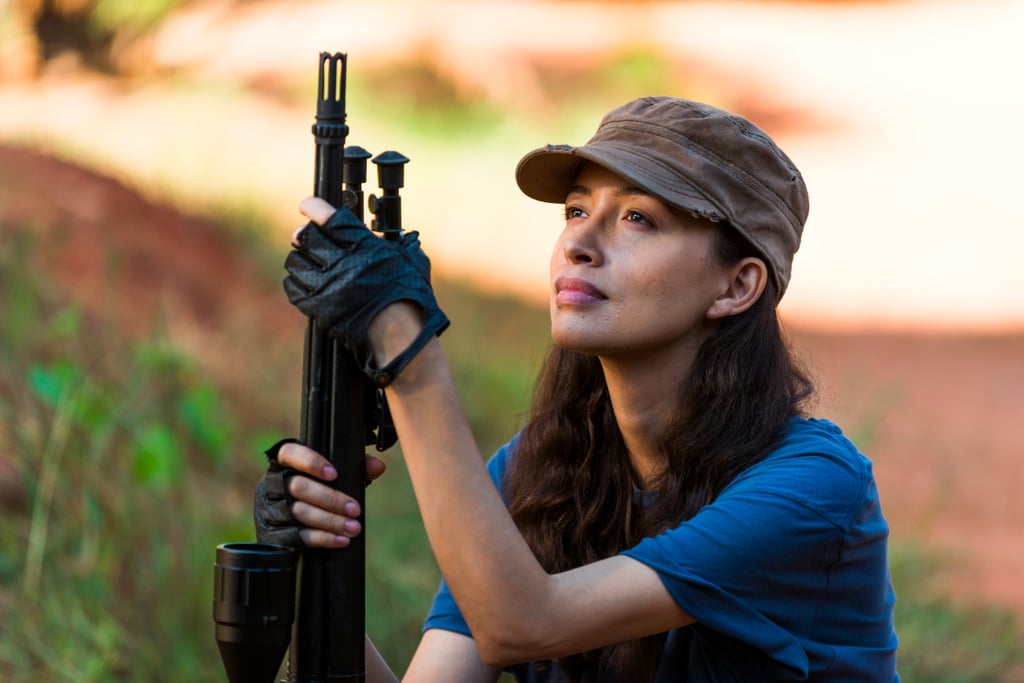 Who's Going to Die in The Walking Dead Season Finale?

We're just a few weeks out from The Walking Dead's season seven finale, and the time bomb is already ticking. In the second half of the season, Rick has tried to combine forces with Hilltop, the Kingdom, and those weird junkyard people while Sasha and Rosita have embarked on a deadly mission and Eugene has turned to the dark side. At this point, it's clear we're headed for an explosive conclusion. To make matters more stressful, showrunner Scott Gimple recently admitted that "there are losses" in the episodes to come. You know what that means, right? It's time to figure out who might bite the bullet.