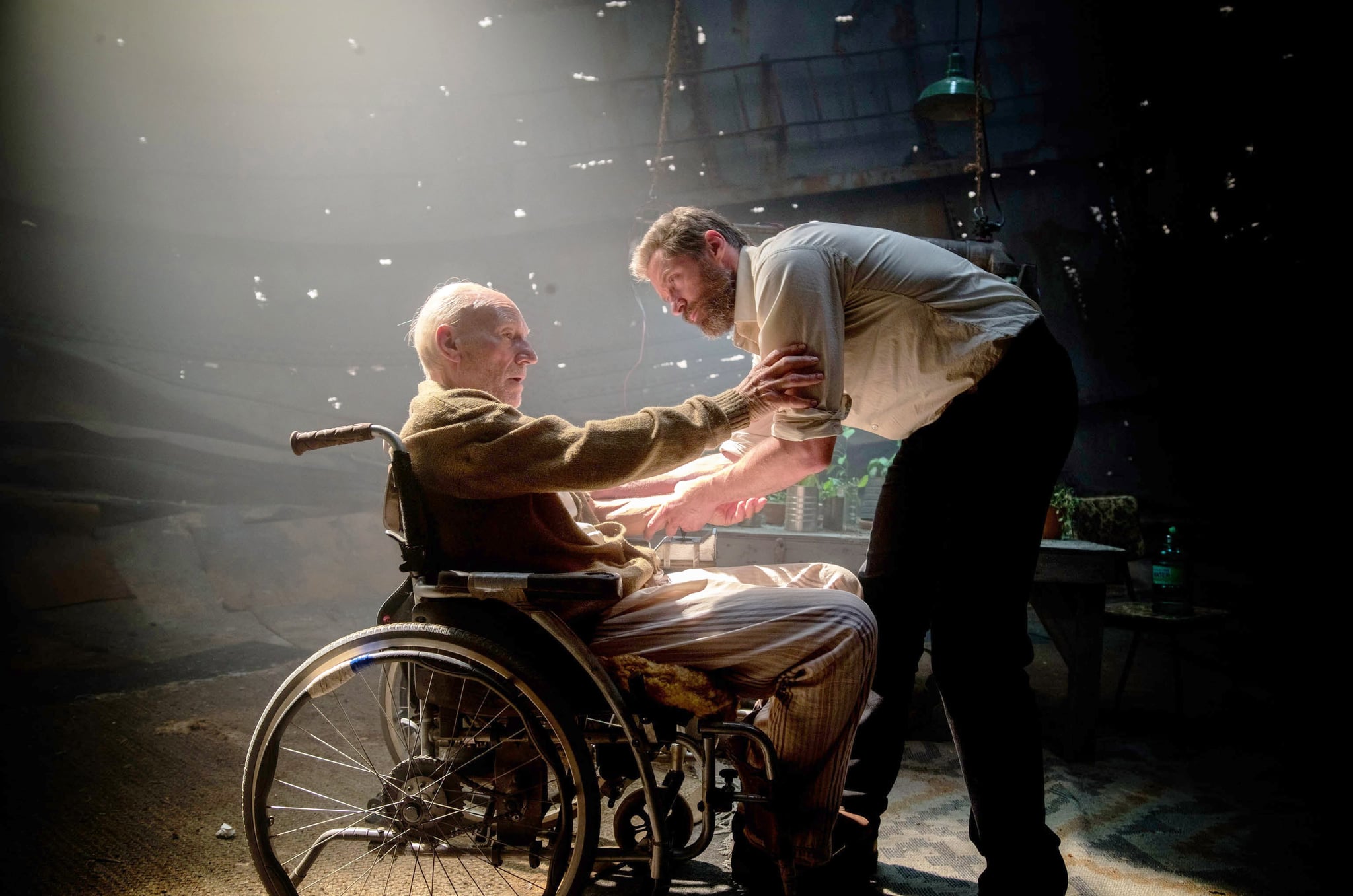 Not one can accuse Logan of sugar-coating Wolverine's (Hugh Jackman) final chapter. The latest X-Men movie is incredibly violent and doesn't shy away from showing exactly how Wolverine dies — but he's not the only one who doesn't make it out alive. If you don't want to see the movie but you want to know what happens, read on.

There you have it. It's brutal, but at least Laura and (most of) the kids get out alive.