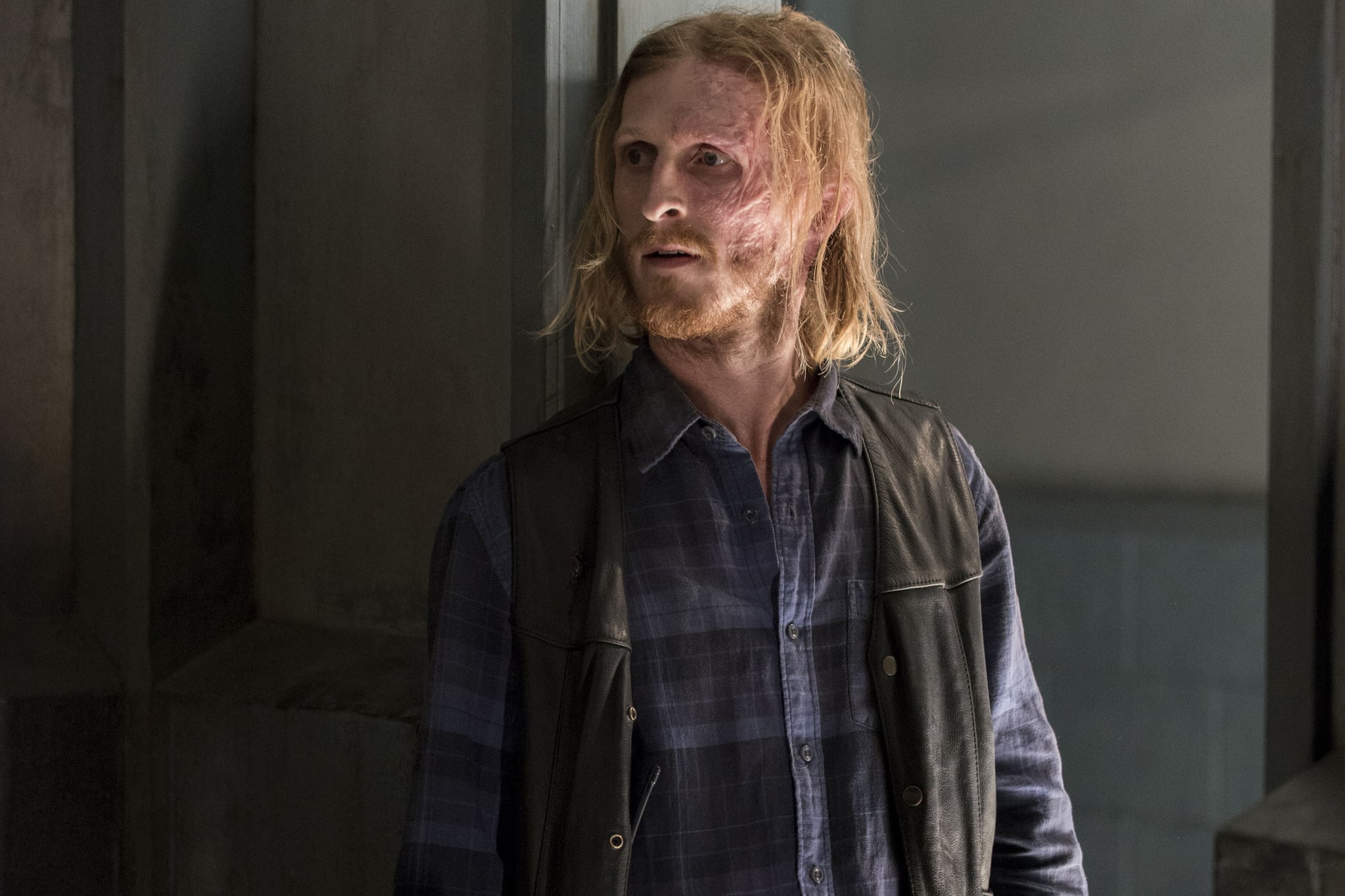 See this guy? That's Dwight, from The Walking Dead. The season seven premiere is so action-packed that he fades into the background a bit, but he's there, wielding a crossbow on Negan's behalf. He could be mistaken for just another one of Negan's army of men, but he's actually really important within the larger story — at least he is in the comics, anyway. Comic Book Dwight is a former soldier. One of his most pivotal moments comes when he's first introduced to readers, when he kills Abe with his crossbow. (This is the death that Denise takes in the show.) Warning: comic book spoilers follow, and they may spoil upcoming plot lines on the show! 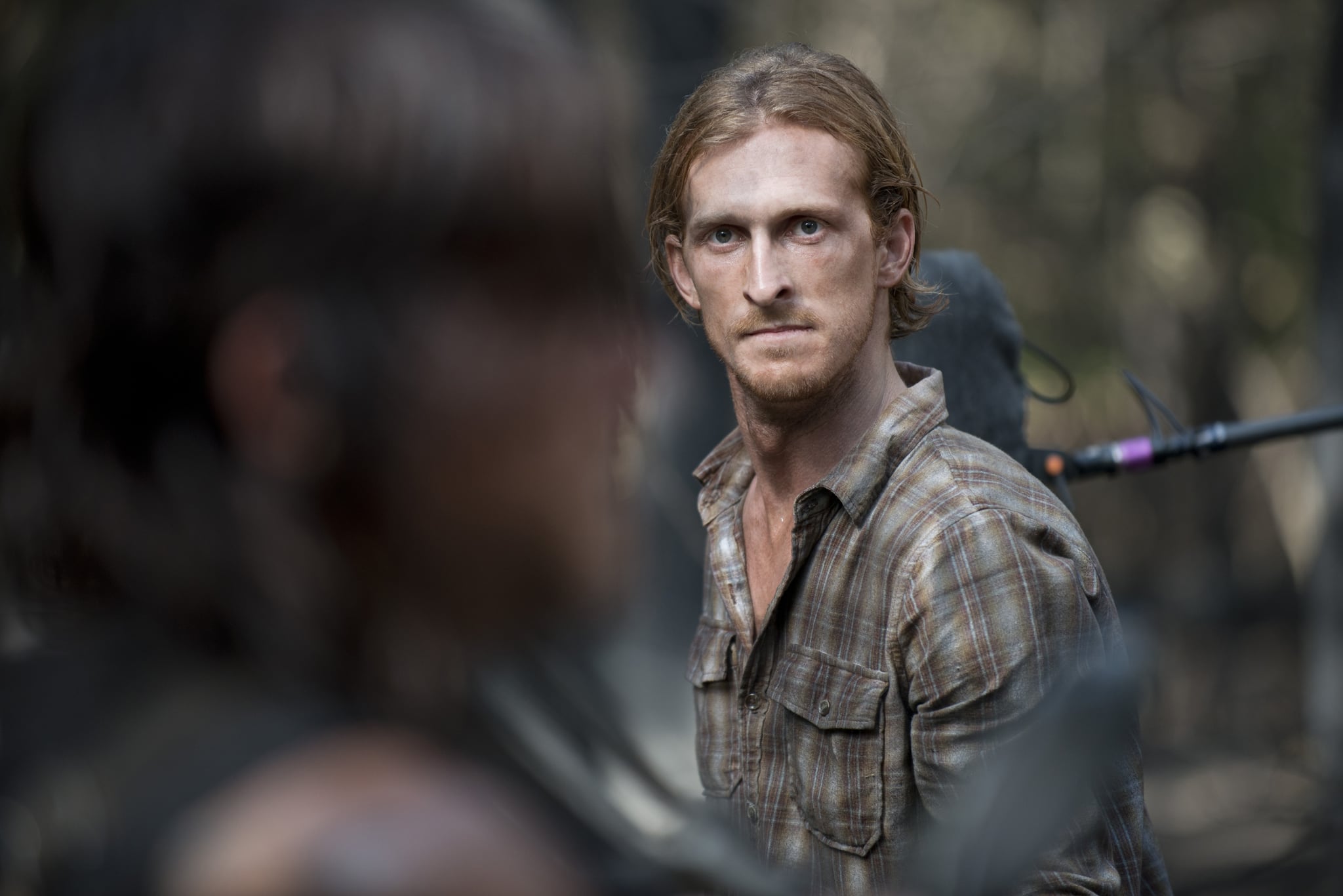 The show hasn't yet confirmed how Dwight gets his scar, but in the comics, here's how it goes down. Dwight becomes a member of the Saviors, along with his wife Sherry. Negan famously takes everyone's wives as his own property, including Sherry. Dwight continues his relationship with Sherry, and Negan punishes him by burning his face with a boiling-hot iron. We see it happen with another member of the Saviors, and Dwight reacts in a way that confirms it's how he received his scar as well. Later, he tells the story to Rick and Ezekiel. Here he is in the comics: 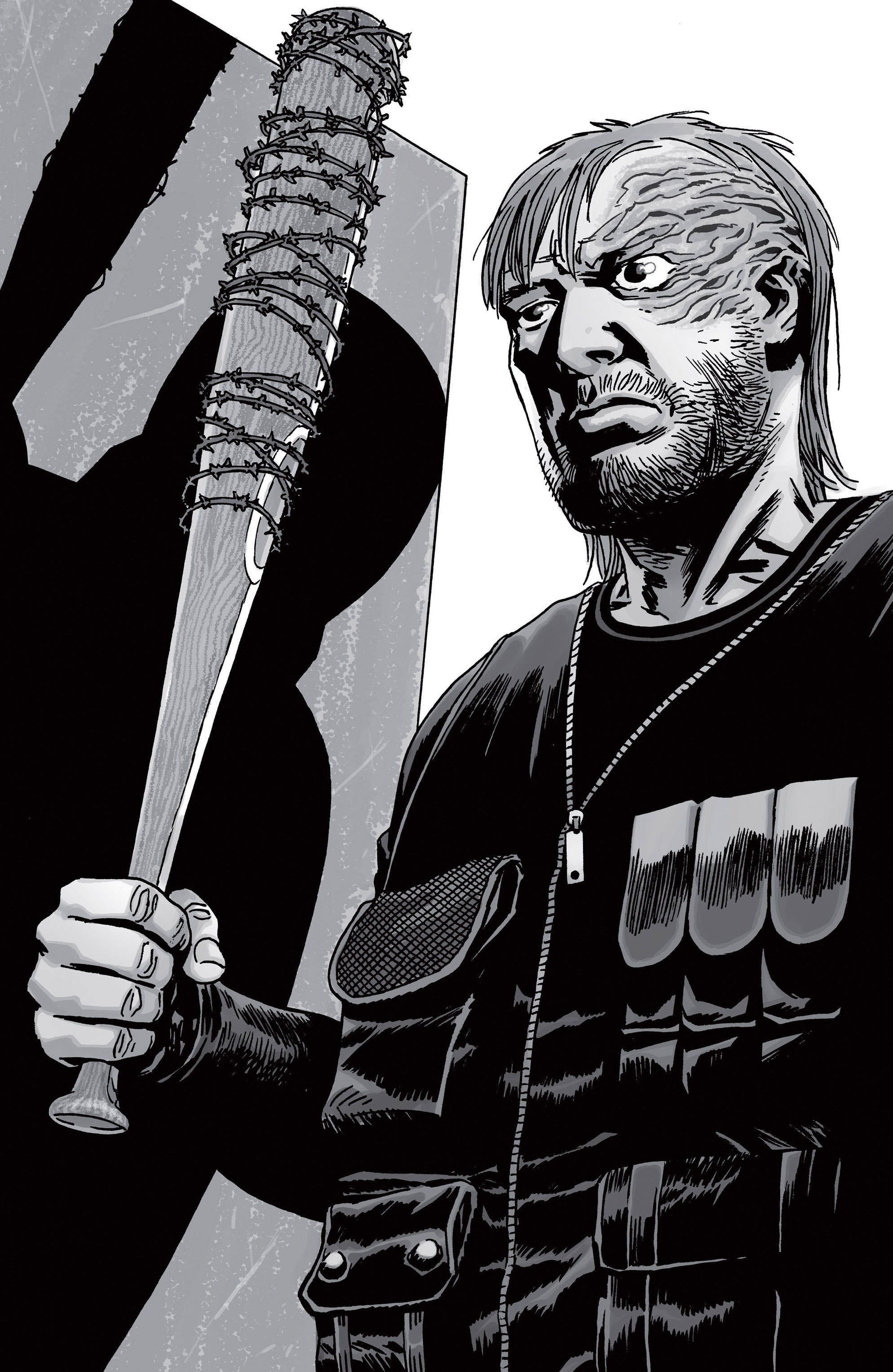 Right now, Dwight is a trusted member of Negan's army, but his character takes a major turn. Negan's one-sided "relationship" with Sherry pushes Dwight over the edge, and he goes to the Kingdom to share intel on the Saviors with Rick and Ezekiel. He forms a secret alliance, then returns to the Sanctuary. During "All Out War" — an iconic storyline in the books — Dwight slyly helps Rick and his men defeat Negan. He then become the leader of the Saviors. Two years in the future, Sherry has left Dwight and he resigns as leader of the Saviors, opting to join Rick's army. 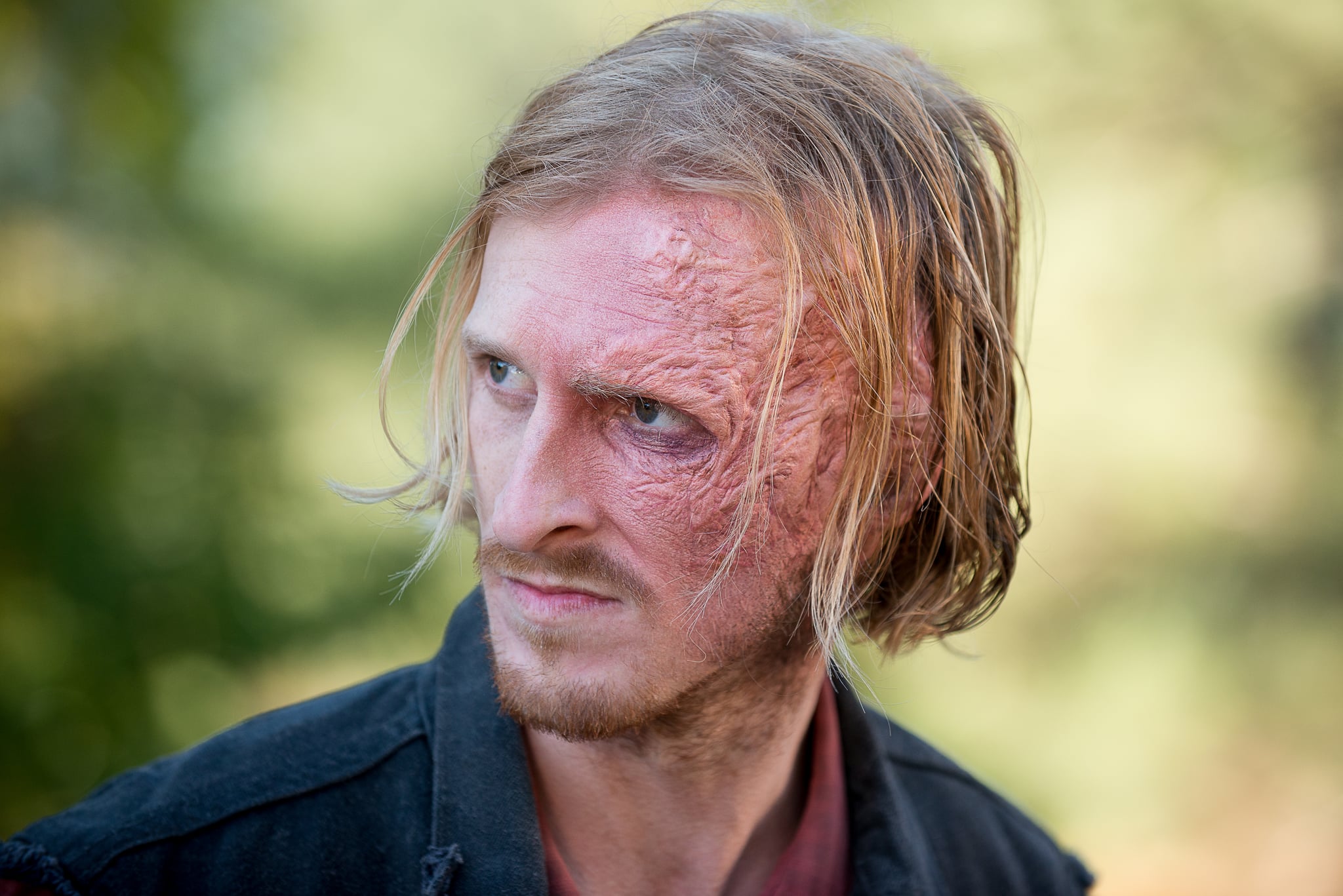 At this point, we don't know where The Walking Dead writers will take Dwight on the TV show, but it's safe to say that he will play a big role in future episodes.