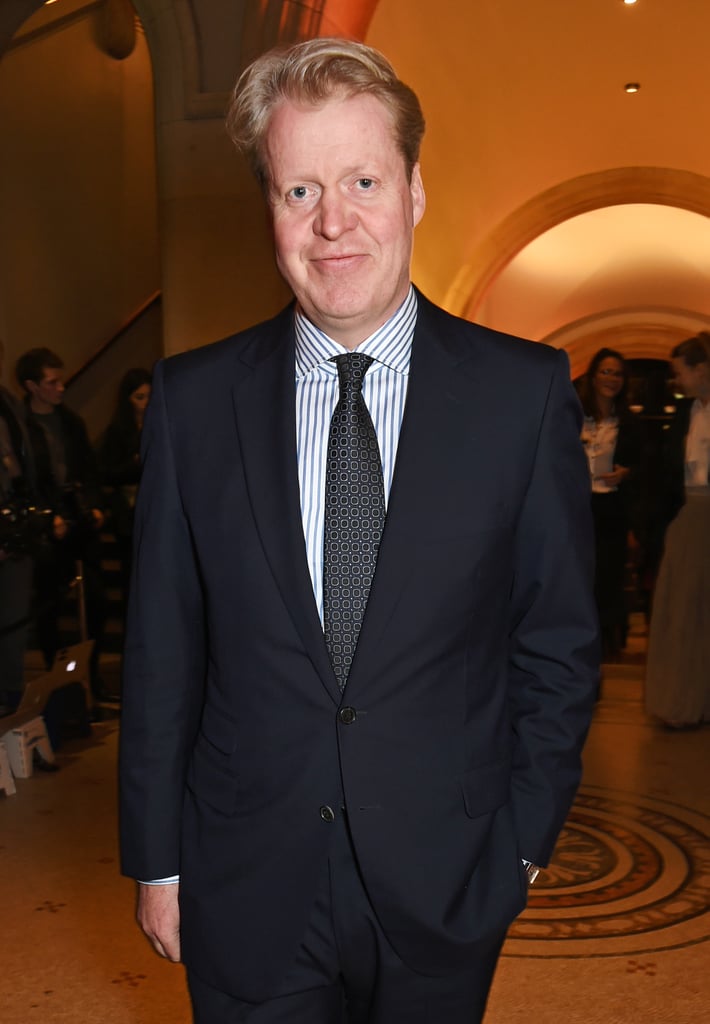 Baby Sussex has arrived, y'all! Archie Harrison Mountbatten-Windsor is the first son of the Duke and Duchess of Sussex, and though he is only seventh in line of succession to the British throne, we feel like we've been waiting all of our lives for him. There are a few royals who are particularly excited and even included in baby Archie's birth announcement, one of them being Charles Spencer, 9th Earl Spencer, who you may not be familiar with.

Charles Spencer is the younger brother of the late Princess Diana, Harry's mother, which makes him the great uncle of baby Archie. Prince Harry has always had a very special relationship with his mother's family, even mentioning Diana's three siblings in the official birth announcement, and though you may be familiar with Harry's maternal aunts, here are a few facts you should know Harry's uncle.

Related:
Baby Archie May Not Have a Title Now, but He WILL Be a Prince One Day — Here's Why
Previous Next Start Slideshow
The RoyalsArchie Mountbatten-WindsorBritish Royals