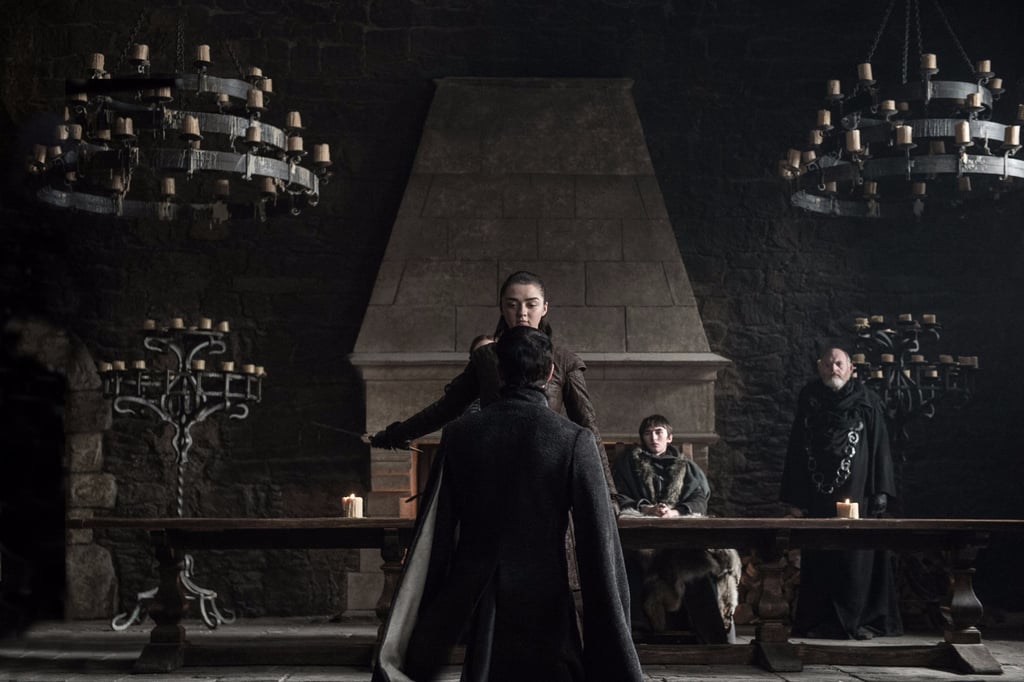 Here's Everyone Arya Has Straight-Up Murdered on Game of Thrones

When it comes to murder, Arya Stark has quickly risen through the ranks as one of the most deadly characters on Game of Thrones. By the time we reach season seven, she's an unofficial member of the Faceless Men and she is not f*cking around. Sure, she's got her kill list to tend to, but we've seen time and time again that she's willing to dispatch anyone else who's foolish enough to get in her way.

Related:
49 Reactions We Had While Watching the Mind-Blowing Game of Thrones Finale

Between all her impulsive killing and some of the most masterful revenge plots we've ever seen, Arya has taken care of quite a few people in Westeros, and she's not even close to being done. As a note, we're not including the two names she gives to Jaqen H'ghar (The Tickler and Ser Amory Lorch) since she didn't commit those with her own hand. Let's take a look at her victims so far. After all, the list is only bound to grow in season eight.

Netflix
We Have Thoughts: 6 Surprising "Selling Sunset" Secrets Straight From the Cast
by Victoria Edel 3 days ago 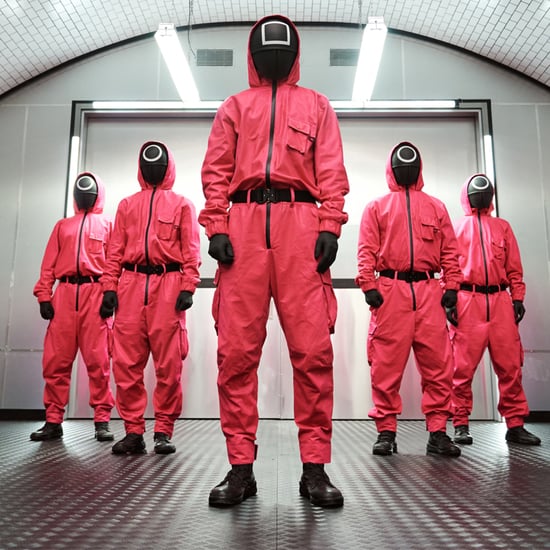 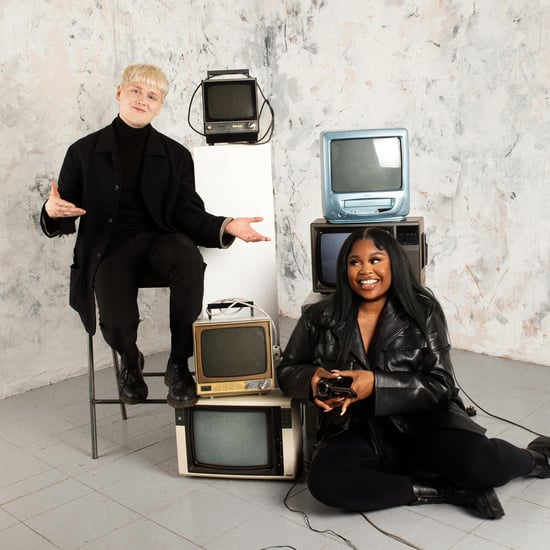 Catfish: The TV Show
Nella Rose and Oobah Butler: Expect "a Lot of Tears" in Season 2 of MTV's "Catfish UK"
by Joely Chilcott 2 weeks ago