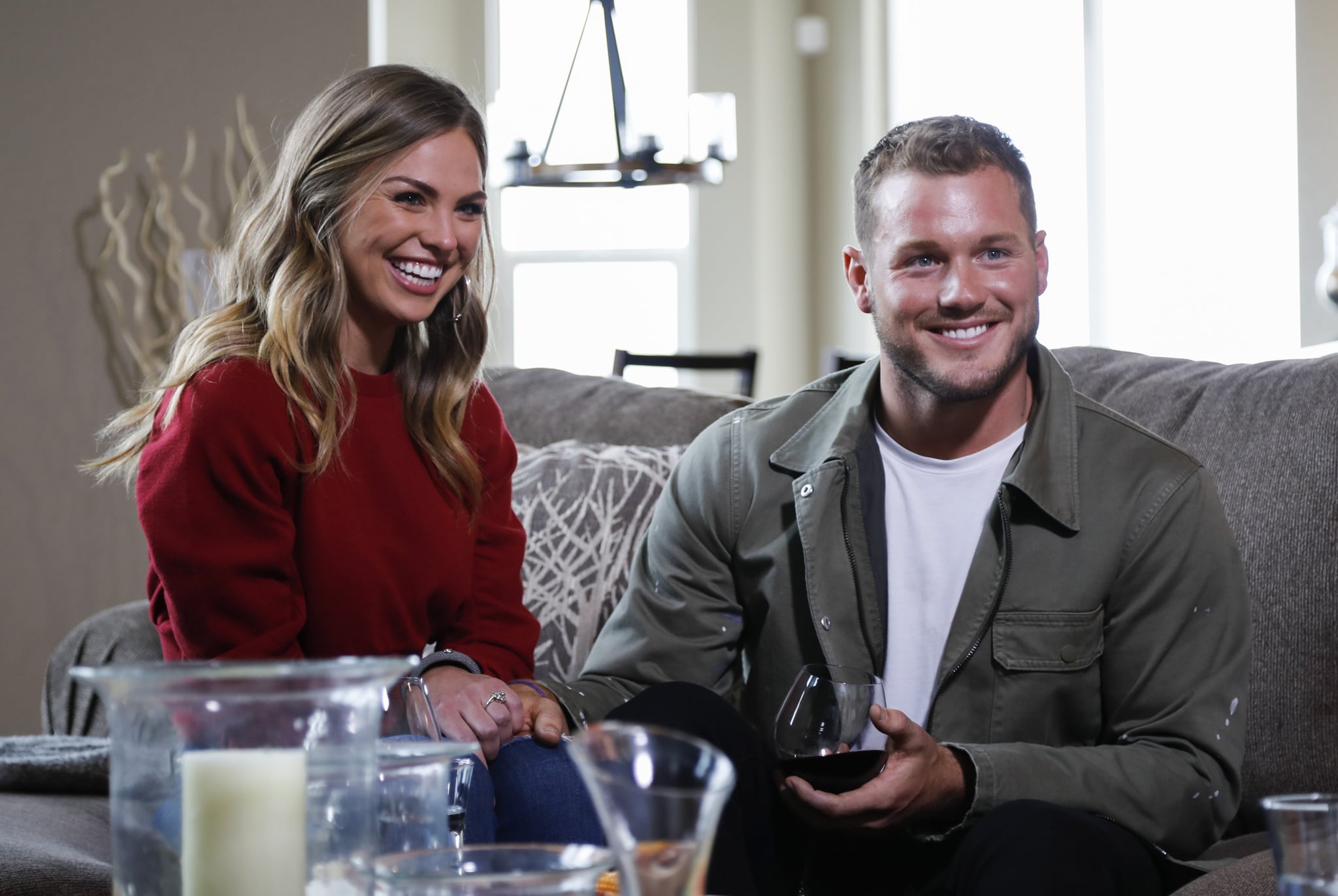 Nothing can ever really prepare someone to date more than 30 people at one time, yet that's what happens every time a new season of The Bachelor or The Bachelorette begins. Hannah Brown will be the next single hoping to find the love of her life on the dating reality show, and we bet she'll be taking what she learned from her past relationships with her.

You probably already know that Hannah dated Colton Underwood, the Bachelor on season 23. She had the first one-on-one date that began with an awkward hot tub session and even more awkward dinner toast. However, it got better, and Hannah opened up to Colton about her own struggle with her virginity.

"I made a commitment to myself when I was younger to be a virgin when I got married," she told him. "Then I was in a relationship and that didn't happen. There was a lot of guilt, and it killed me just knowing I wasn't ready for that. Because for the person I want to be with forever, I would have loved to been able to have that for them."

She continued, "I don't feel perfect because I can't give that to somebody." Colton appreciated her being so open on the topic, and he gave her the rose at the end of their date.

During week seven, Colton surprised Hannah by introducing her to his family during another one-on-one date. The two of them went to dinner that night, where Colton expressed his concerns. It was just before hometown dates, and he wasn't at the point of readiness with Hannah.

"I know that I shocked Hannah," Colton said to the camera. "And that there is no explanation that I can give her other than for me it just didn't feel right."

When Hannah got in the limo to go home solo, she told the camera, "I'm f*cking pissed. I don't think his actions and his words really add up." This wasn't her first time going through a breakup, and it seems like she had much longer relationshipa than the less than two months she was with Colton.

Hannah had a long-term relationship with ex-boyfriend Brandon Hall. The two rode to prom together in March 2013 and graduated from high school later that year. Over the next three years, the couple went skydiving, attended Alabama Crimson Tide football games, and dressed up for college formals. They probably broke up around January 2016, as that's the last time we see him on her Instagram page.

In June 2016, we saw a new guy, Austin Williams, popping up on Hannah's Instagram. The couple seemed to enjoy going to the beach and Disney World together. We don't know much about Austin aside from his Instagram bio, "John 16:33," indicating that he and Hannah shared the importance of faith. The last time we see him on her page is in April 2017.

We're hoping Hannah's breakup with Colton is the last one she ever experiences. The Bachelorette premiere will air on May 13, so fingers crossed it ends with a happy relationship!g