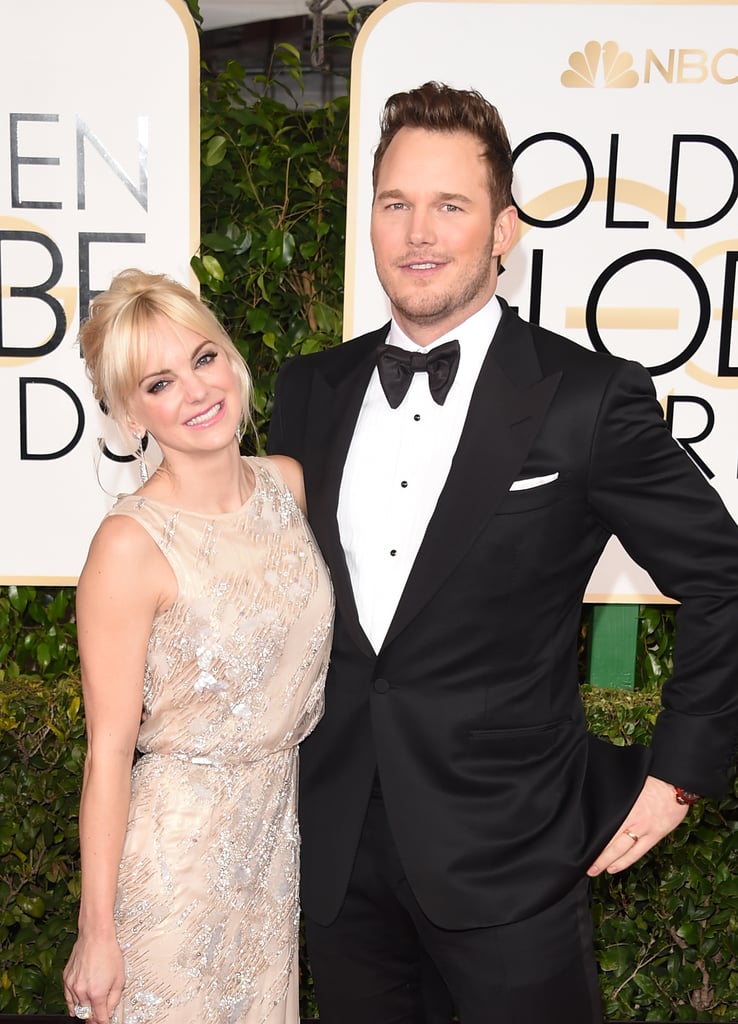 Chris Pratt and Anna Faris announced on social media on Sunday night that they're legally separating after eight years of marriage, and fans were shocked, to say the least. While it seems like the two have been together forever (they began dating after meeting on the set of Take Me Home Tonight in 2007), it actually wasn't too long ago that we didn't know them as a couple. Did you know that Chris also dated another famous costar back in 2004? Keep reading to see who Chris has been linked to over the years.