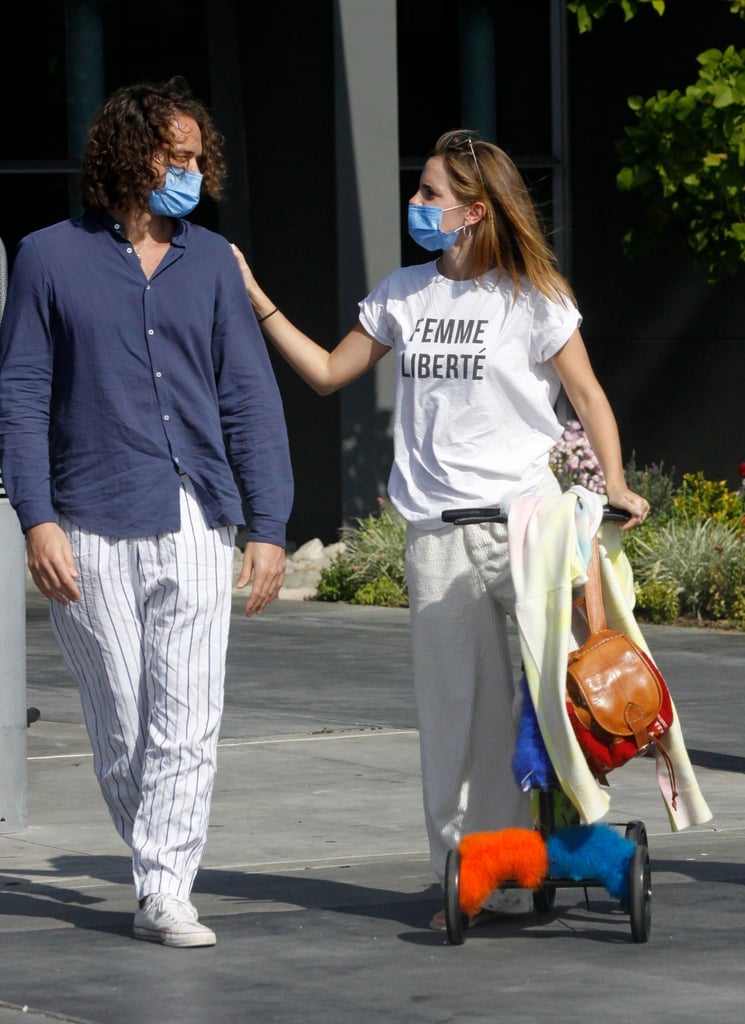 12 Guys Who've Been Able to Call Emma Watson Their Girlfriend

Emma Watson recently shut down rumours that she was engaged to boyfriend Leo Robinton with one tweet. "If I have news - I promise I'll share it with you," she wrote on 18 May. Known for keeping things private, the Harry Potter star's first public relationship was with rugby player Tom Ducker in 2006. The pair dated for a year before Emma called it quits, with her rep confirming in a statement that Emma and Tom "just drifted apart as teenagers do." Since then, she's been connected to actors, fellow Oxford University students, and even a tech CEO. Of course, Emma has attracted some good-looking men over the years — you can see for yourself ahead.