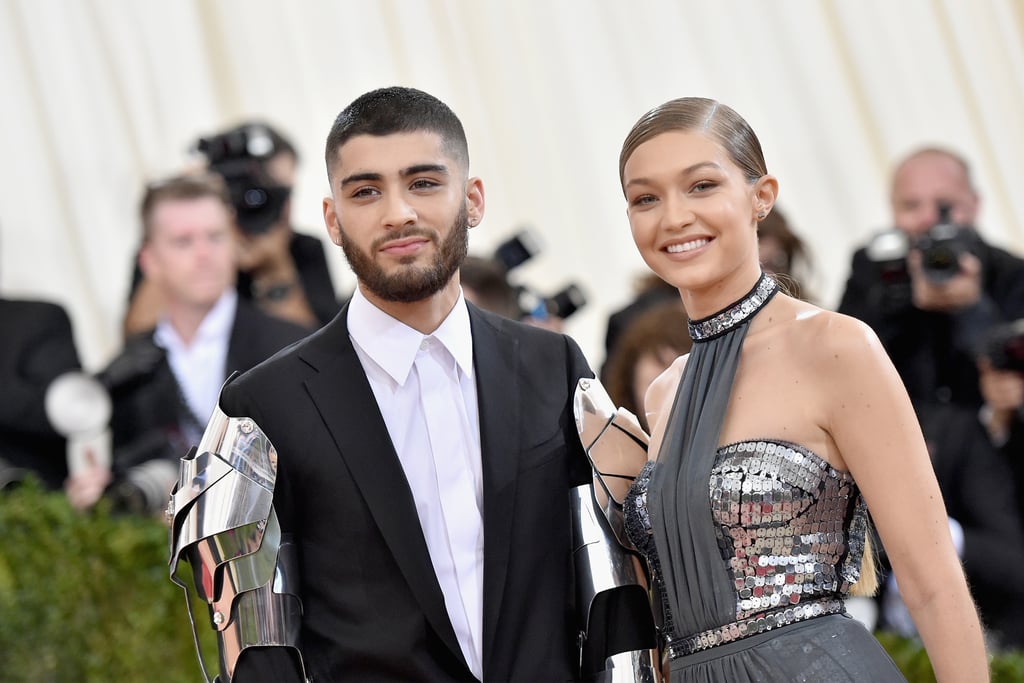 Gigi Hadid recently ended her two-year romance with Zayn Malik, but before he came along, the supermodel dated an Australian singer and a Jonas brother. Each relationship of course came with its long list of cute moments, including red carpet debuts and sweet Instagram selfies. Back in 2016, Gigi accepted the honour of being Spike's Guys Choice Awards new girlfriend, and while receiving her trophy, she admitted, "I have always been, like, kind of like a good girlfriend! Like, even in middle school when I had crushes, like, I've always been like kind of nice!" Keep reading to see all of Gigi's past romances.