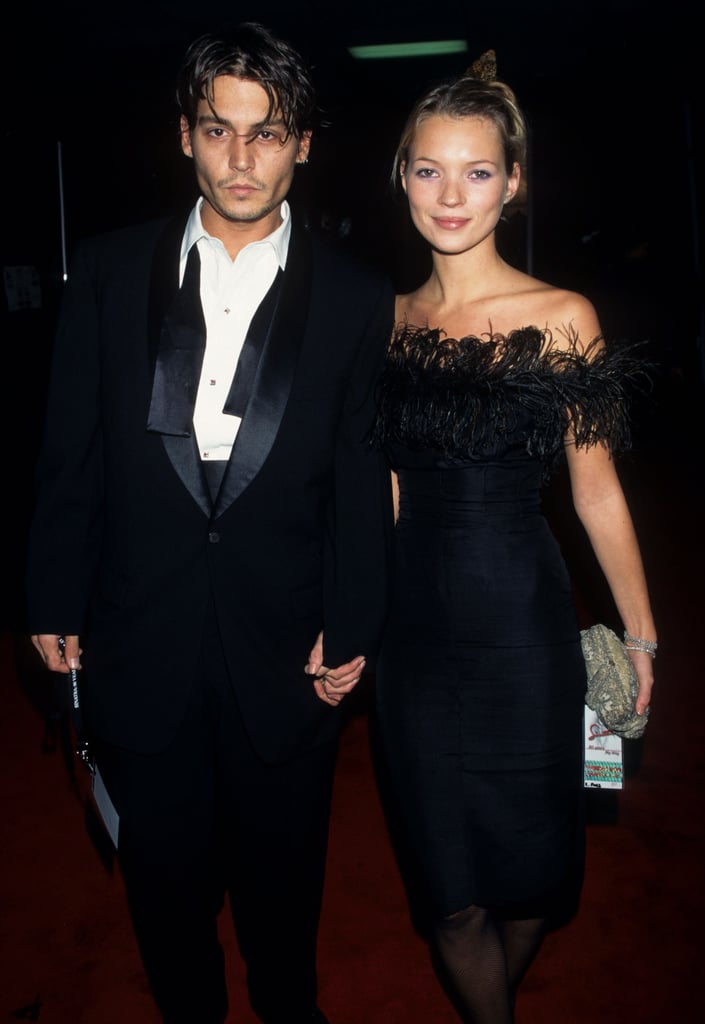 By now you're likely well aware that Johnny Depp and his wife of 15 months, actress Amber Heard, have ended their marriage. The news was announced in May; Amber cited irreconcilable differences in her divorce petition and Johnny issued a statement through his rep days later, saying, "Hopefully the dissolution of this short marriage will be resolved quickly." The couple met on the set of The Rum Diary in 2011 and tied the knot on his private island in the Bahamas four years later.

Before falling for Amber, Johnny was in a longtime relationship with French singer, actress, and model Vanessa Paradis, and he was in some serious relationships well before entering into their union. Take a trip down memory lane with Johnny's former flames, then be sure to look back at the extensive dating history of other A-listers like Brad Pitt, Leonardo DiCaprio, and yes, Jared Leto. 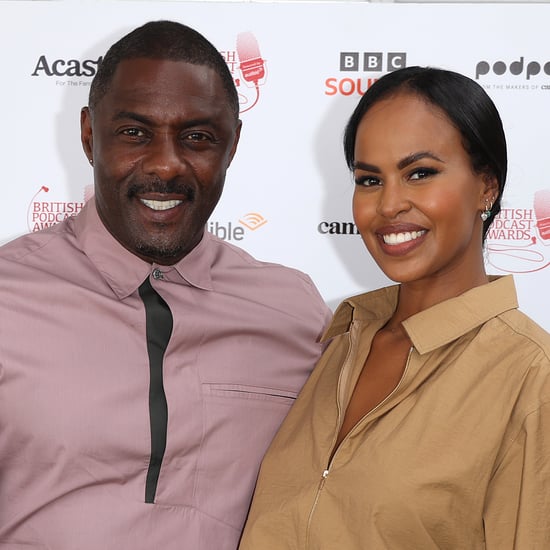