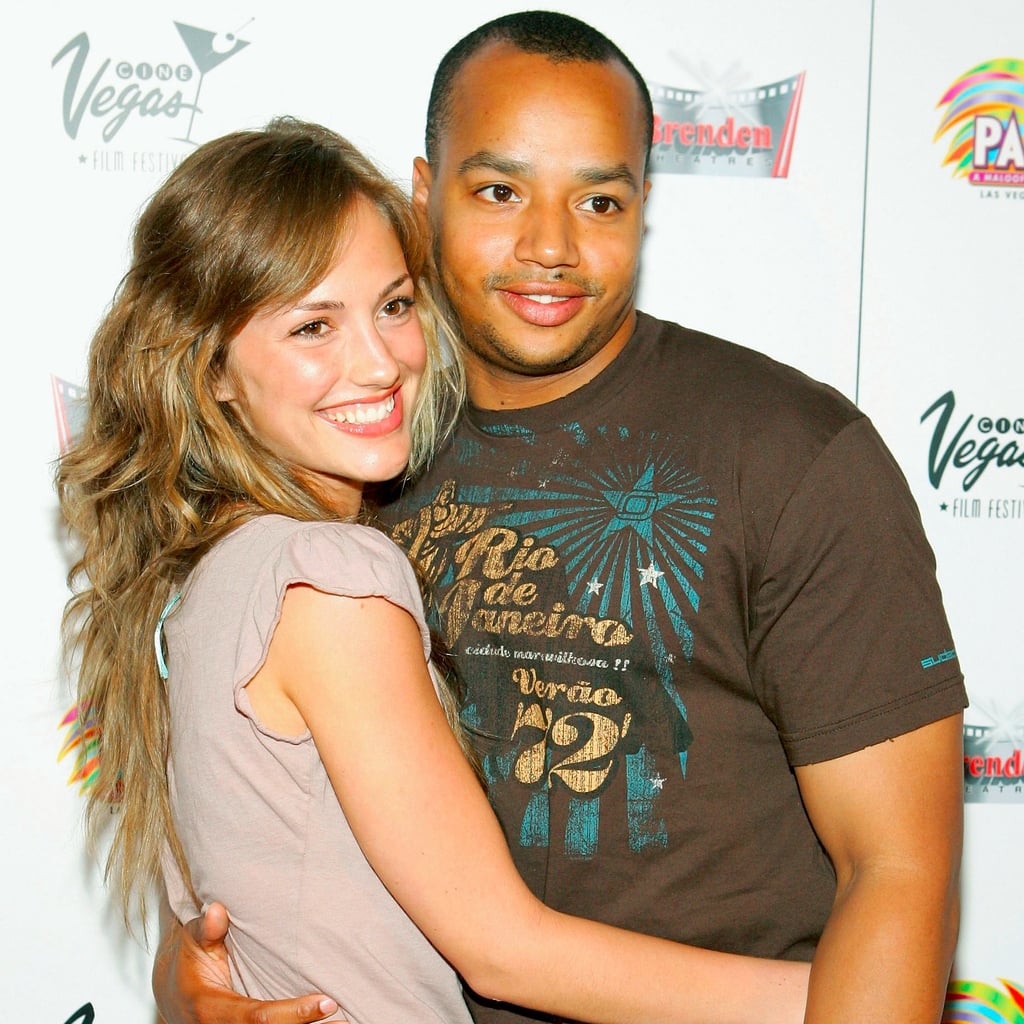 Minka Kelly made headlines this week when it was revealed that she has been quietly dating Grey's Anatomy star Jesse Williams "for a few months." While 37-year-old Minka, who is most known for her roles on Friday Night Lights and Parenthood, is no stranger to dating high-profile men, her relationship with Jesse garnered attention due to the fact that he may have been married when the two began seeing each other — Jesse split from his longtime wife, Aryn Drake-Lee, in April and rumours have since swirled that infidelity played a part in their breakup (which Jesse has denied).

Either way, it certainly seems as though Minka has found love with the actor, who she first met while starring together in The Butler back in 2013. But before Jesse came along, there were a handful of famous suitors who captured Minka's heart, including a sitcom star, professional athlete, and Captain America himself.