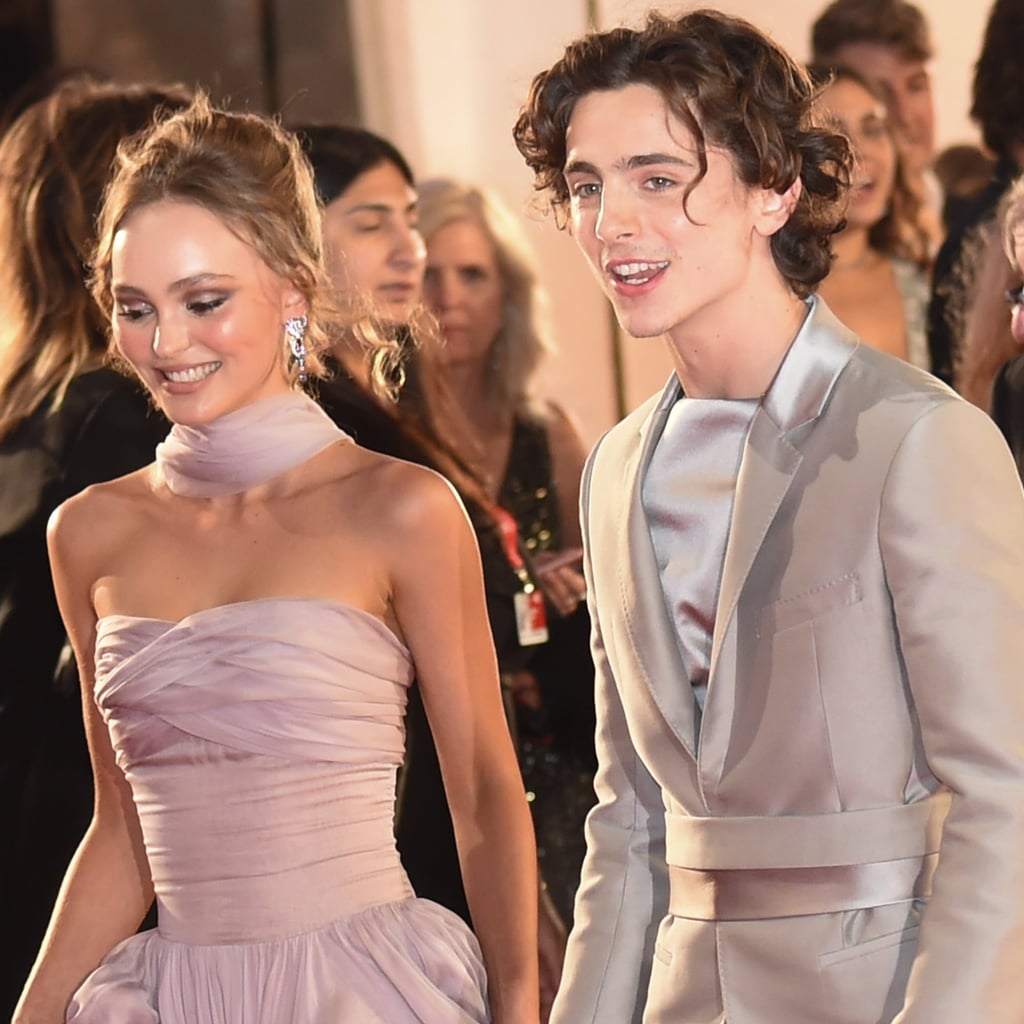 Timothée Chalamet has made big waves in Hollywood over the past few years thanks to his breakout roles in Call Me by Your Name and Little Women. As the 24-year-old rises to superstardom, fans have found themselves even more interested in his personal life. While Timothée has had some intricate love stories on screen, he's much more private about his offscreen dating life. In fact, Timothée has only been romantically linked to a few stars since he first started acting in 2008 (at least that we know of, anyway). Curious about which ladies he has romanced over the years? See his full dating history ahead.