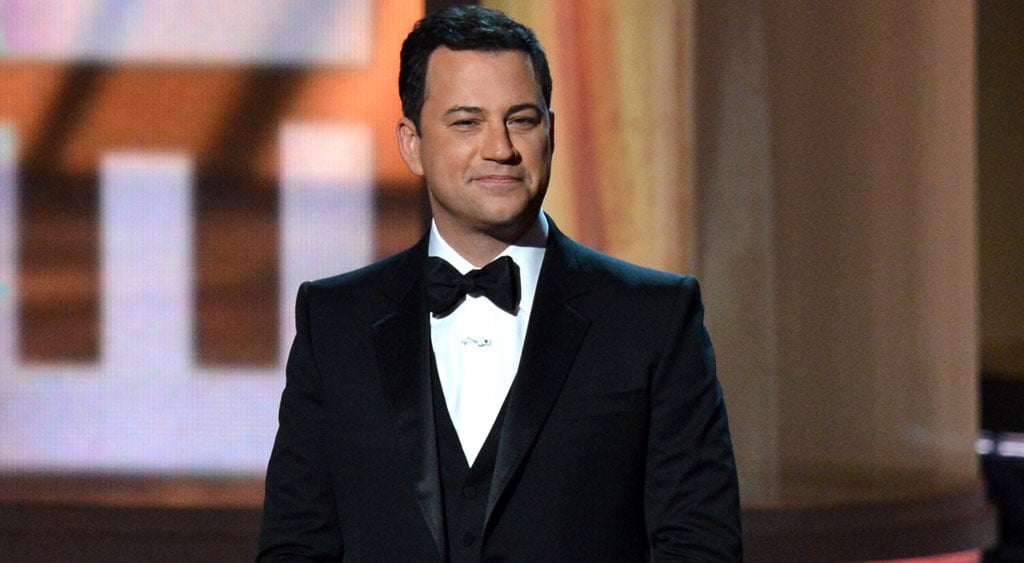 Following in the footsteps of Chris Rock, comedian and late night host Jimmy Kimmel will be the 89th Oscars show's emcee next year, according to The Hollywood Reporter. Kimmel enjoyed a successful run hosting the Emmys in 2012 and this past September, so taking on the Oscars seems like an obvious next step for him. The annual award show, which airs on Feb. 26, found itself mired in controversy last year during the #OscarsSoWhite movement, and despite a litany of jokes from Rock, the telecast had the lowest amount of viewers in 11 years. Here's hoping Kimmel's signature sense of humour will be the revamp the Academy Awards need.