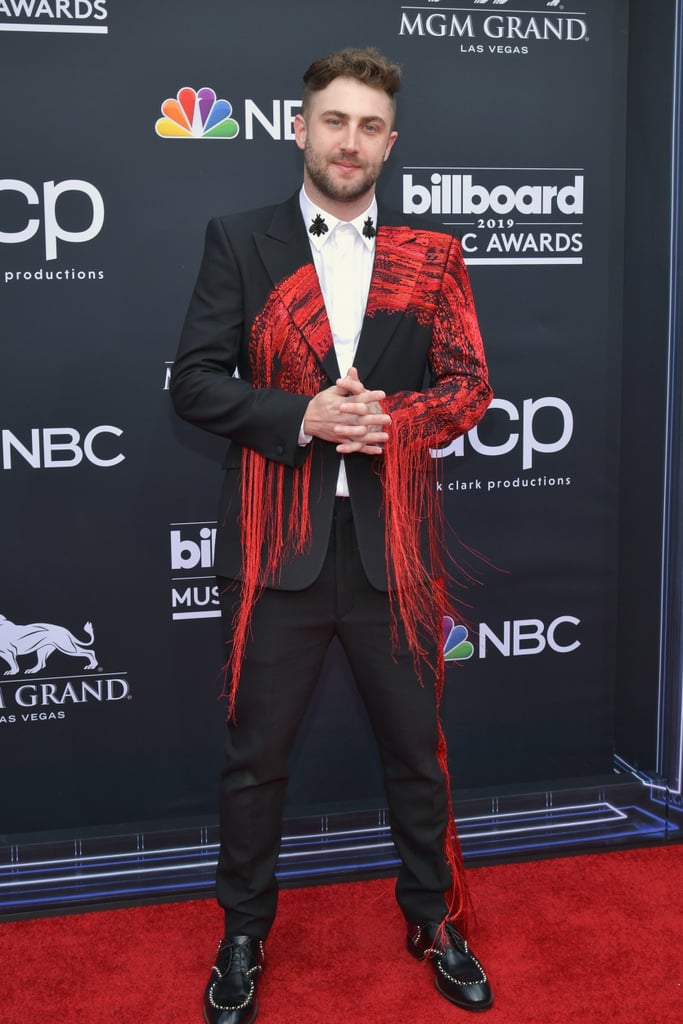 If you haven't heard the name Jordan McGraw yet, then it's only a matter of time. The 33-year-old hottie used to be a member of the pop group Stars in Stereo, but since disbanding in 2015, Jordan has focussed on making a name for himself — and let's just say he's succeeding. From the Jonas Brothers to Sarah Hyland, the singer and guitarist already has some pretty impressive collaborations under his belt, and we can't wait to see what he does next. If you're not convinced of Jordan's serious star power yet, here are just 12 reasons this artist should be on your radar.

Related:
And the Votes Are In! These Are the Best Photos From the 2019 Teen Choice Awards
Previous Next Start Slideshow
Jordan McGraw