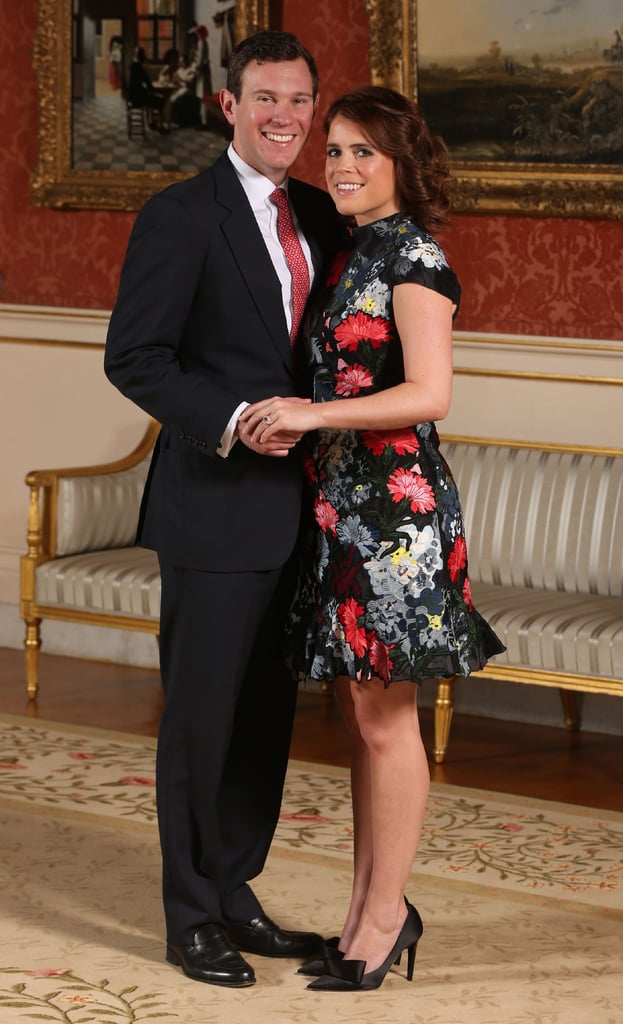 Alas! We Finally Know Who Jack Brooksbank Has Chosen as His Best Man

Princess Eugenie and Jack Brooksbank's wedding is just days away, and we finally know who he's chosen as his best man. On Wednesday, the palace officially announced that the wine merchant will have his younger brother, Thomas, standing by his side when he ties the knot at St. George's Chapel in Windsor on Oct. 12. Along with the announcement, the palace also shared a never-before-seen childhood photo of Jack and Tom.

Not much is known about Tom, other than that he graduated from the University of Leeds in 2011 and currently works in business development at Troy Asset Management in London. Oh, and that he's "very, very happy" for Eugenie and Jack!