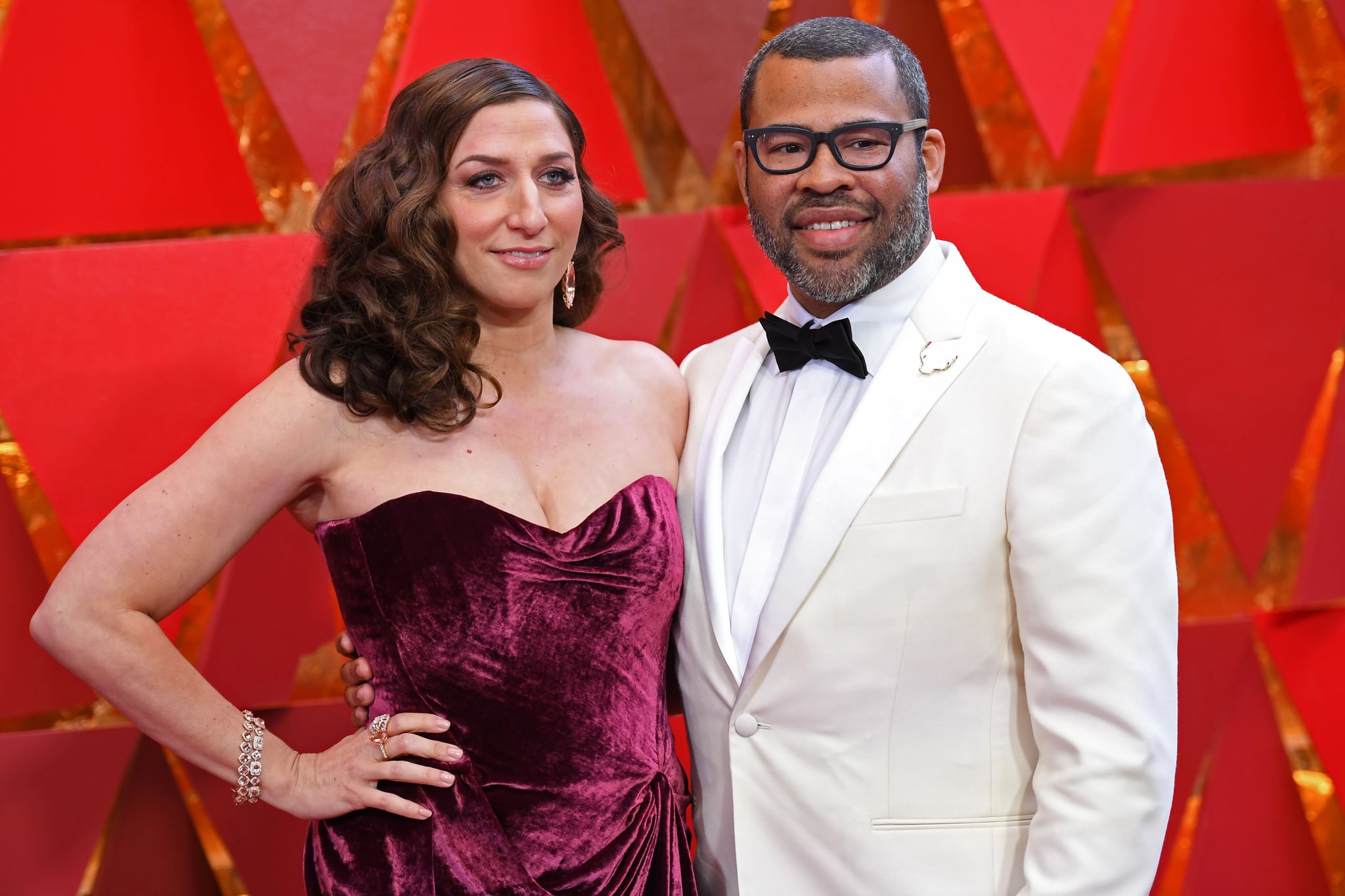 Jordan Peele might be the man of the hour when it comes to the 90th Annual Academy Awards on Sunday — his film Get Out is nominated for four Oscars — but the leading lady in his life is worthy of many golden statues on her own. Chelsea Peretti and Jordan tied the knot in 2016 and they've been a power couple ever since. Chelsea is such a big deal, that you might have heard of hear before you ever knew the name Jordan Peele! 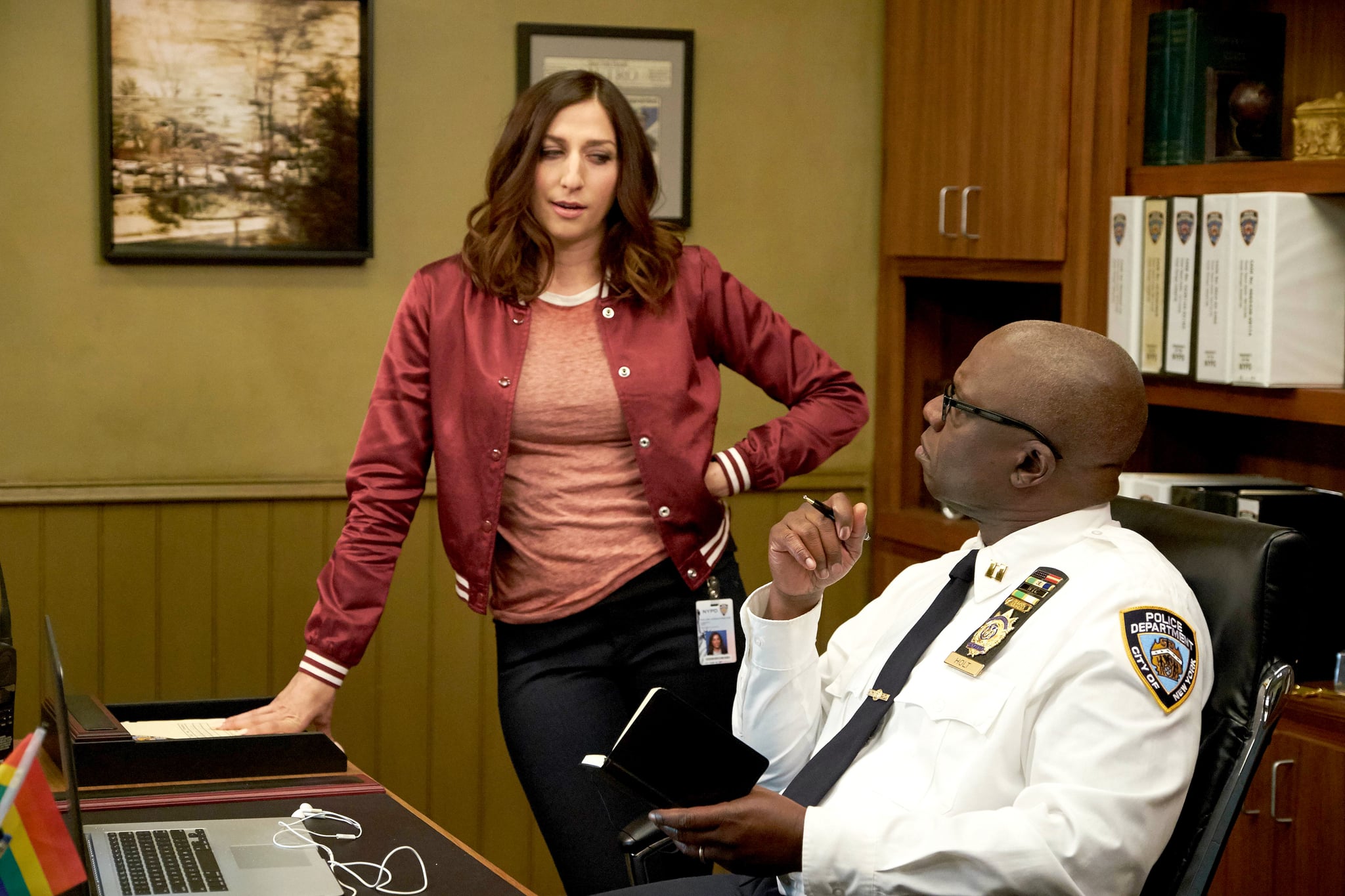