The Walking Dead does a great job at keeping fans guessing, but one of the biggest questions of the series — aside from the virus's origin — has yet to be answered. After six seasons, there is still no clear consensus on whether or not Rick is Judith's father. In the first season, Rick's wife, Lori, has an affair with his best friend, Shane while Rick is presumed to be dead following the zombie outbreak. After Rick reunites with his family, Lori discovers she is pregnant and is unsure who the dad is. There are many plausible reasons to believe Judith is Shane's baby, but there are some skeptics who think otherwise. Keep reading to see our theories on who Judith's biological father is — then be sure to check out who is still alive on The Walking Dead before season seven premieres.

Why Rick Is Judith's Biological Father 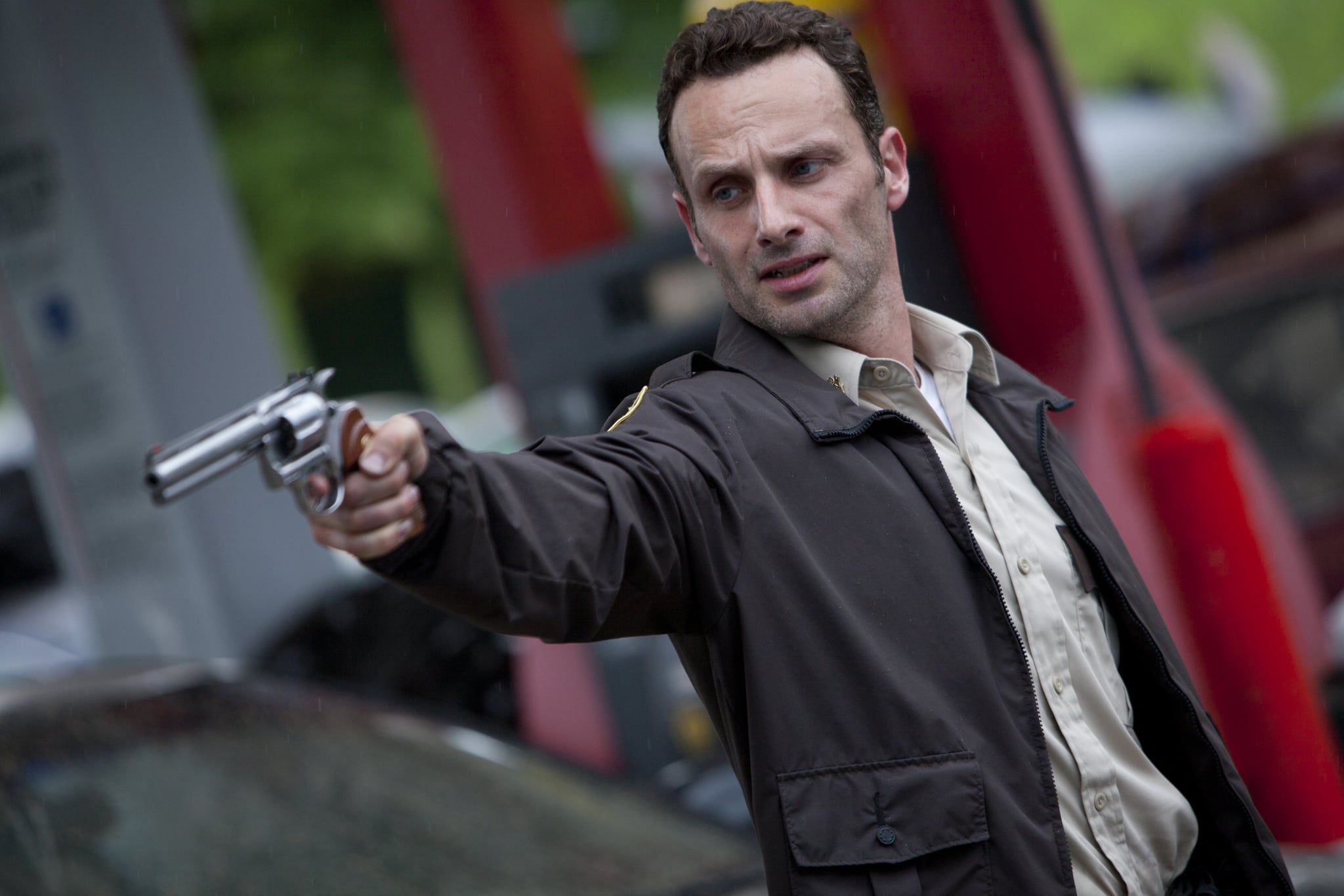 One half-convincing argument that Rick could possibly be Judith's father goes back to season one, episode three, when we see Lori and Rick rekindling their relationship in their tent when he returns. Shortly after, Lori learns she is pregnant. While technically Lori could have got pregnant during their rendezvous, it seems unlikely that her pregnancy test would have come back positive in such a short amount of time.

Why Shane Is Judith's Biological Father 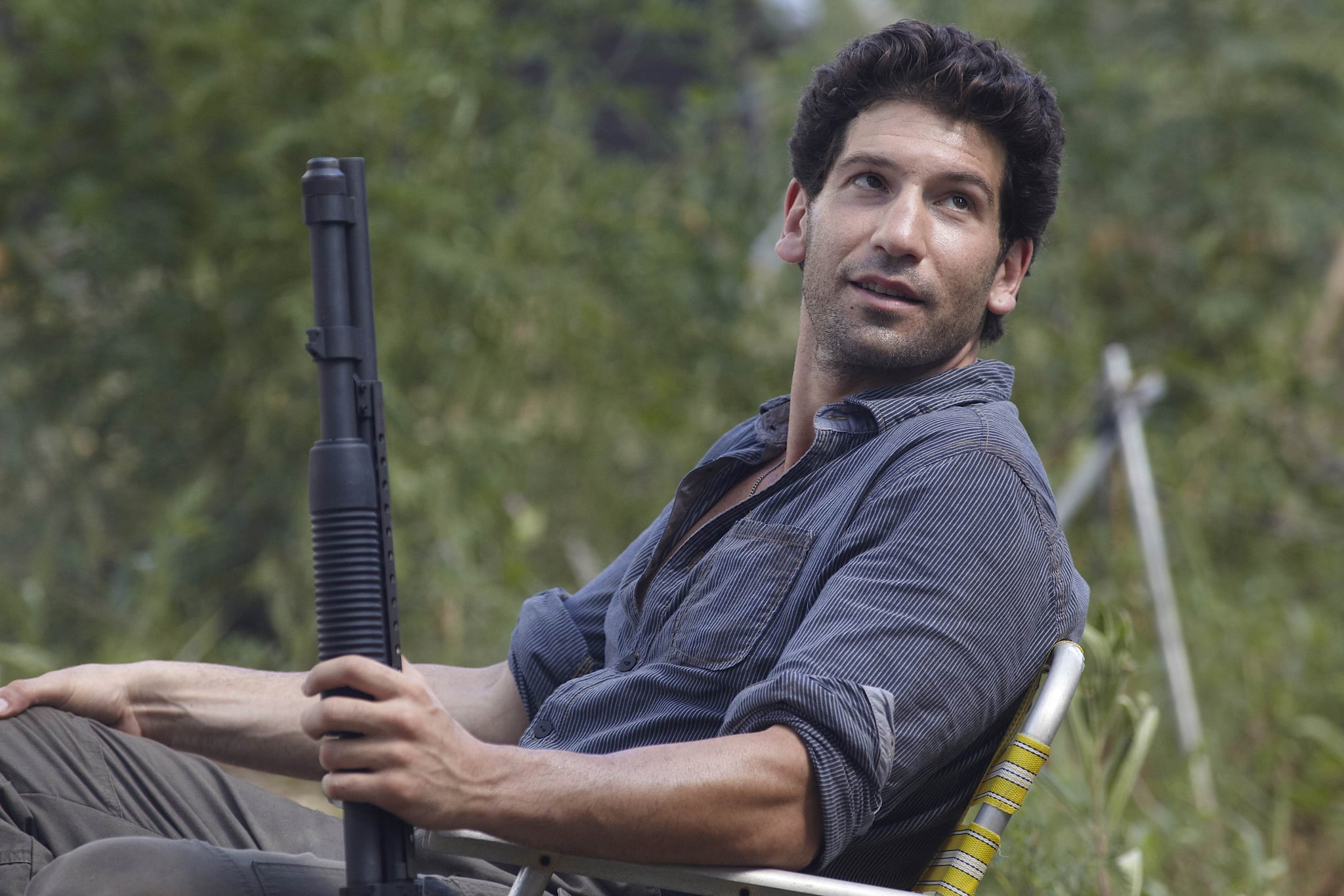 We know, some fans might cringe at the idea of Shane being Judith's father. After all, he does turn out to be a vengeful traitor to Rick and the gang at the end of season two, but the fact still remains that Shane had been involved romantically with Lori prior to her pregnancy. Observant Reddit user TsarNab points out the exact timeline: Rick rejoins his family 60 days following the initial outbreak in Atlanta; eight days later Lori is pregnant. The most logical explanation for Lori's positive pregnancy test result would be that Shane is Judith's biological dad.

Executive producer and The Walking Dead comic book creator Robert Kirkman seems to agree with this idea, saying "I'd prefer to keep that kind of thing somewhat ambiguous, but I will say if you've watched this show, it's definitely much more likely that it is Shane's baby, but you never really know." Guess we can go ahead and mark this question as one that will never truly be answered.