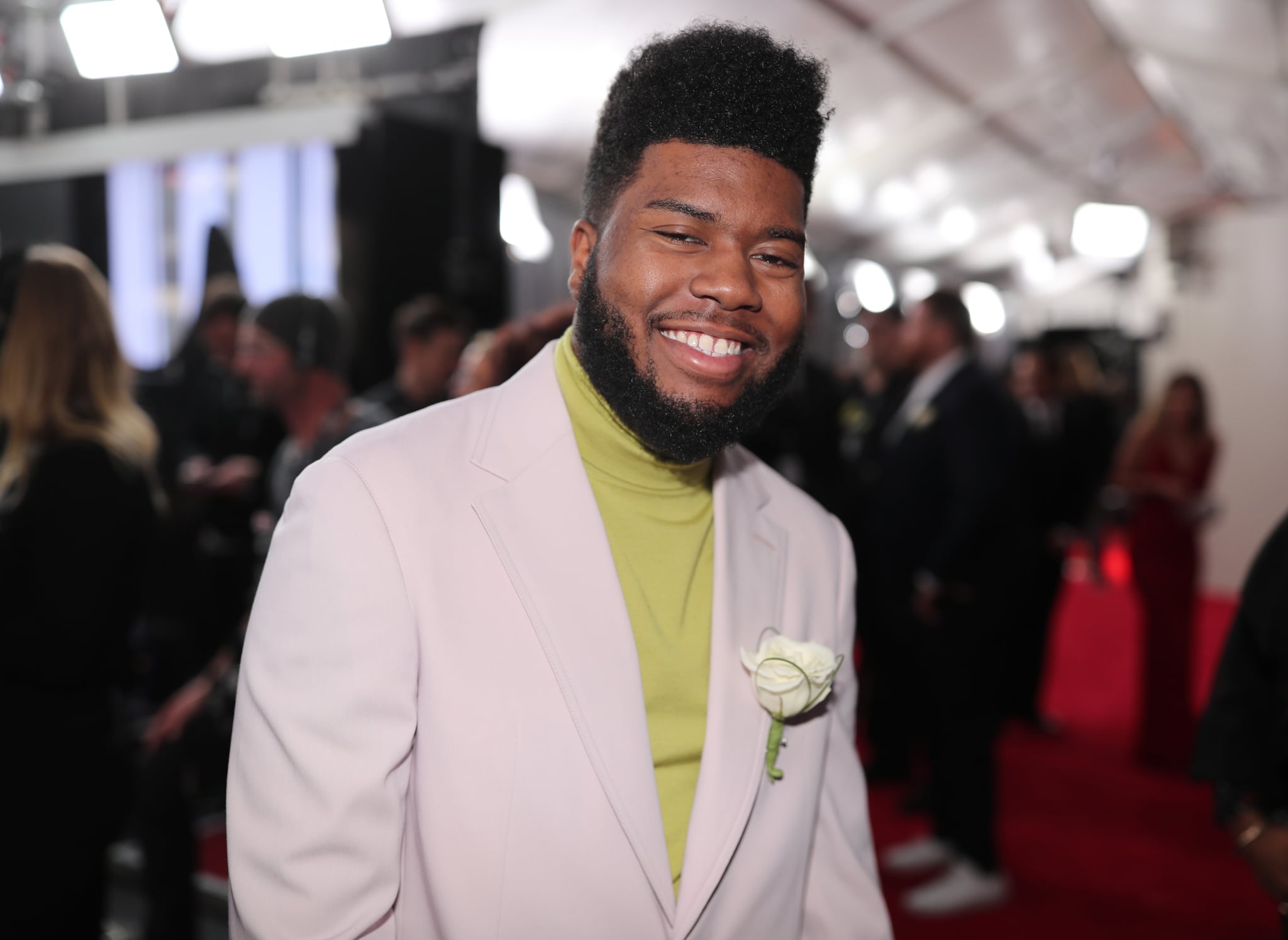 On Sunday, the biggest names in music celebrated the 60th Annual Grammy Awards at Madison Square Garden, and there were a lot of amazing moments throughout the night. While we were in awe of numerous performances and looks on the red carpet, it was newcomer Khalid who stood out to us and left us wanting to know more about the singer.

While some of you might already know a lot about Khalid, we've discovered that there is more to the 19-year-old singer than you may think. In addition to being a megastar before turning 20 years old, Khalid has led a very interesting life thus far when it comes to music and in his personal life.