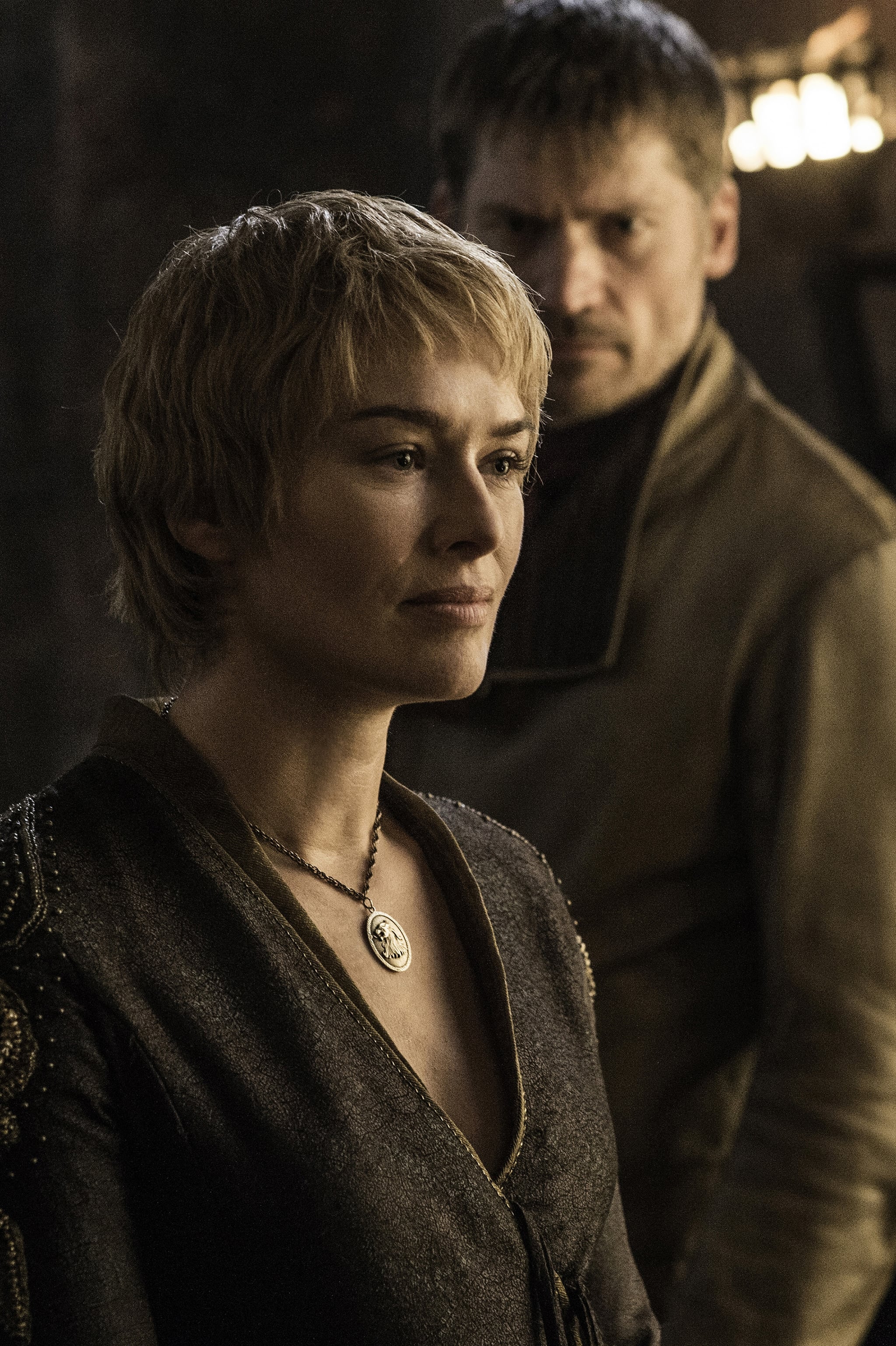 Just when we think we've predicted all of the twists on Game of Thrones, the fandom has a way of surprising us with new details that turn our theories on their heads. Case in point: Cersei Lannister's prophecy, which we've always assumed spelled murder at the hands of her brothers Jaime or Tyrion.

However, one passionate Redditor sees the prediction differently. According to their theory, "When your tears have drowned you, the Valonqar [Valyrian for 'the little brother'] shall wrap his hands about your pale white throat and choke the life from you" actually refers to Jon Snow. Confused about how Jon Snow could possibly be construed as Cersei's younger sibling? Well, read the full theory below.

[Everything] Theory on how Cersei's prophecy will be fulfilled from gameofthrones

You see, the prophecy never specifies whose little brother will be the one to slay Cersei. And since we have now learned of Jon's true parentage, we know that he once had two older half-siblings, making him a little brother. Combine this with the fact that Jon despises Cersei and rightfully blames her family for the destruction of his own, and bingo: you've got a possible killer to fulfill the prophecy. Just . . . a different killer than we'd originally imagined.

However, other fans disagree with this narrative, vehemently defending the idea that Jaime Lannister will be the one to kill Cersei in coming episodes (and, hopefully for another circle of fans, books). Read some of their reasoning below:

So, which theory will prove correct? We'll have to wait until Cersei's death prophecy is inevitably fulfilled to find out; but, if the peeks at season seven we've seen are any indication, we may not have to wait very long!