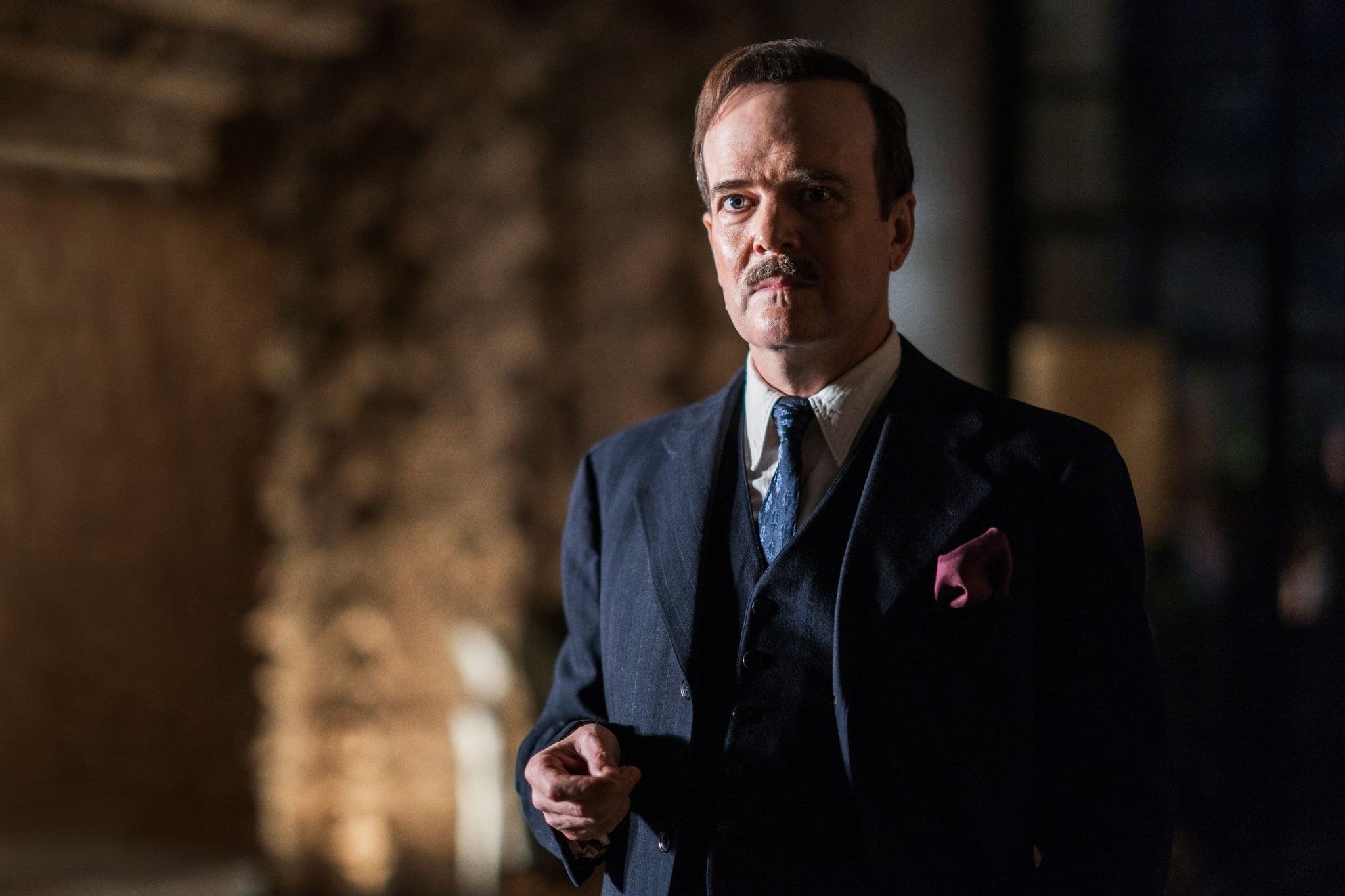 If your fascination with true crime rivals your infatuation with Chris Pine, then I Am the Night is the new obsession you've been waiting for. The six-part TNT miniseries portrays the real-life events of the 1947 Black Dahlia murder, and though some of the events and characters are fictionalized (such as Chris Pine's character, a disgraced reporter named Jay Singletary), the terrifying murder at the heart of the show is totally real.

Nicknamed "the Black Dahlia," Elizabeth Short was a 22-year-old waitress and aspiring actress living in Los Angeles when she was found brutally murdered in a vacant lot near Leimert Park in 1947, her body cut in half and severely mutilated. In the series, Jay Singletary attempts to figure out who could be behind the murder by tracking down a young woman named Fauna Hodel after receiving an anonymous tip. What does Fauna have to do with anything? Though the real-life Fauna Hodel didn't know about her connection to the murder until 1972 (as she grew up with an adoptive family), she was the granddaughter of Dr. George Hodel (pictured below), a Hollywood physician considered the prime suspect in Elizabeth Short's murder case. 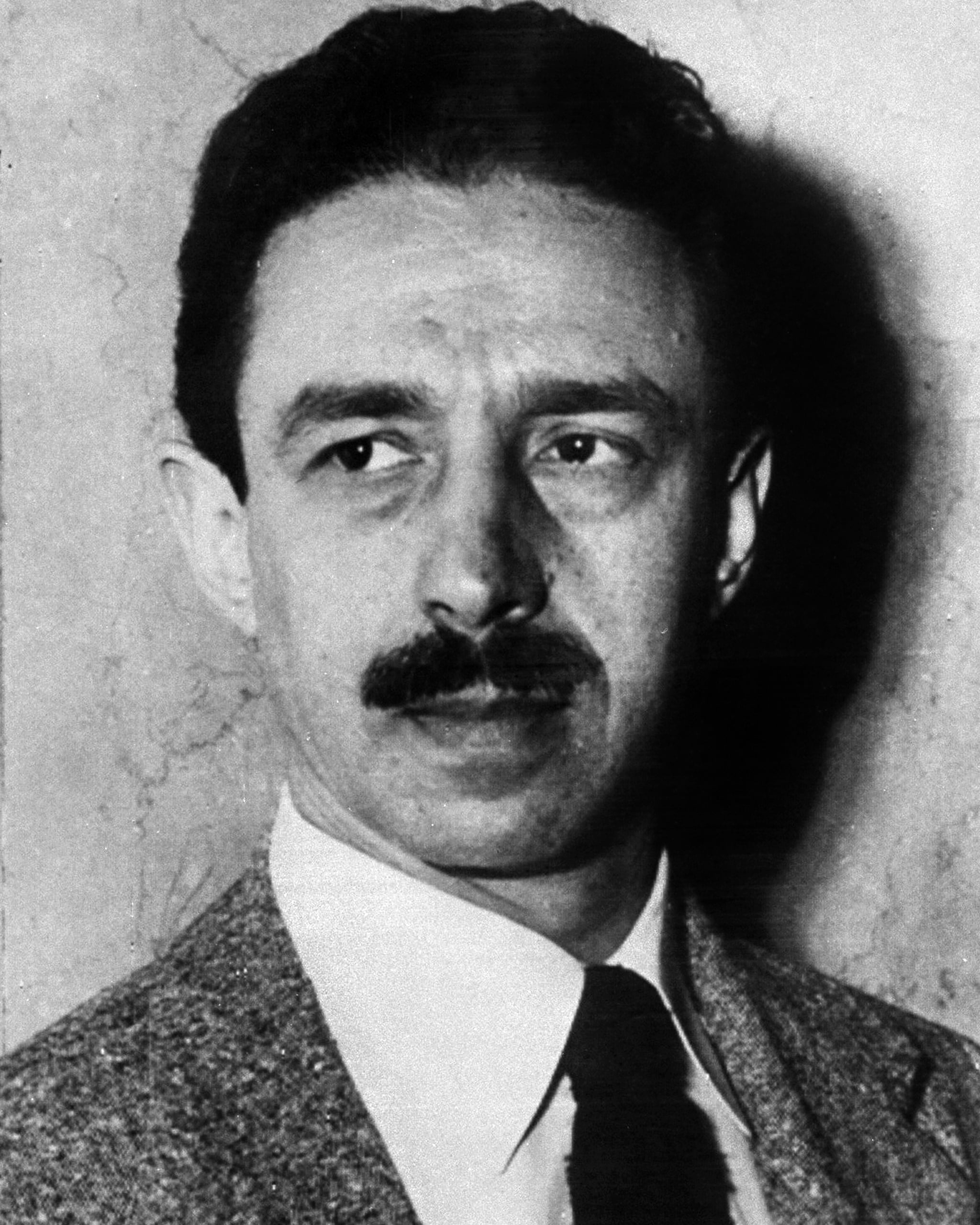 Dr. George Hill Hodel Jr. was a gynecologist with a genius IQ who first came under fire in 1945 when his secretary, Ruth Spaulding, died of a drug overdose. However, the overdose was suspected to have been a murder rather than an accident, with Hodel taking Spaulding's life in order to keep his financial fraud — such as billing patients for tests that were never performed — under wraps. When the body of Elizabeth Short was discovered in January of 1947, a list of suspects was compiled, and in 1949, Hodel became one of them.

There were two reasons why Hodel was suspected: his history of sexual abuse and his medical degree. In late 1949, Hodel's teenage daughter Tamar (Fauna's biological mother) accused him of sexual abuse, and though he was acquitted, the widely publicized trial caught the police's attention, as they were largely investigating known or suspected sex criminals for Short's murder. Hodel's medical degree also aroused suspicion, as whoever had cut Short's body in half had to have some degree of surgical skill.

Related:
17 of Hollywood's Most Horrifying Murders

Though the full details of the investigation wouldn't come to light until five years after Hodel's death in 1999, his file from the Los Angeles District Attorney's Office would later reveal that by 1950, Hodel was the prime suspect in the Black Dahlia case. When the DA bugged his home in early 1950, transcripts of conversations revealed incriminating allusions to the deaths of both his secretary and Elizabeth Short. By April of 1950, just when enough evidence had been gathered to charge Hodel with the murder, he fled the country for Asia, where he remained until 1990.

Hodel's son and Tamar's half-brother Steve, a former LAPD homicide detective, continued investigating his late father's potential involvement in the murder, and he outlined his discoveries in the 2003 book Black Dahlia Avenger: A Genius for Murder. Despite overwhelming evidence, the LAPD officer then in charge of the Black Dahlia case dismissed Steve Hodel's theory and declared the case still open. Many consider the case to be solved and George Hodel to be Elizabeth Short's murderer, but still the murder remains one of the oldest, most infamous cold cases in Los Angeles history.

Netflix
If You Loved Netflix's Lupin, Crack Open One of the Books That Inspired the Series
by Camila Barbeito 23 hours ago