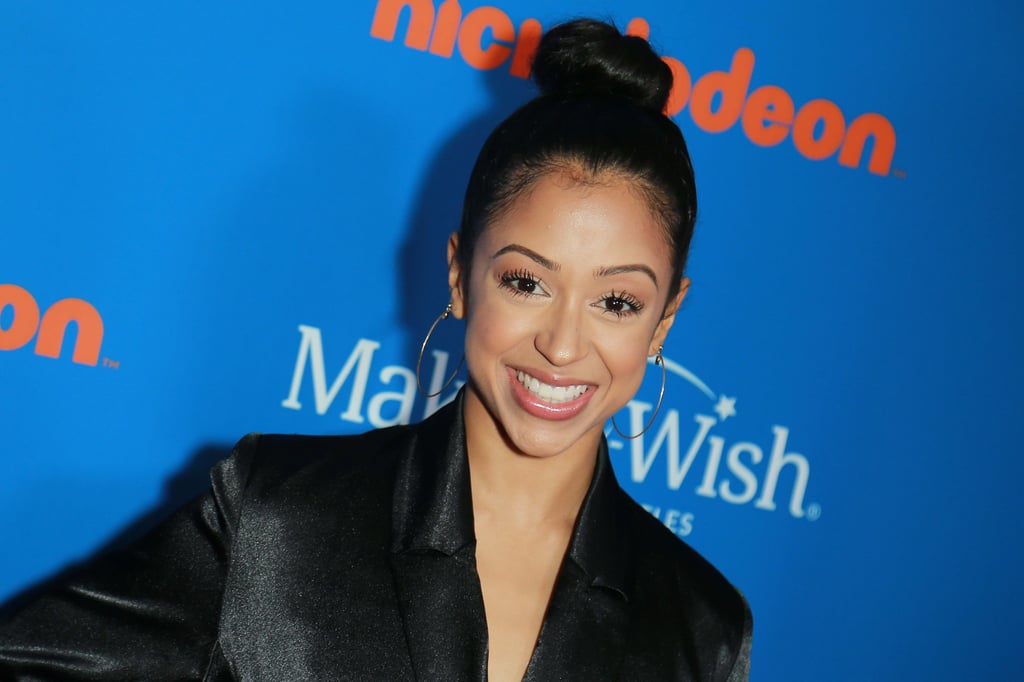 In Celebration of Liza Koshy's Return to YouTube, Let's Look at Her Amazing Career

After a year-long hiatus from YouTube, popular vlogger Liza Koshy has made her return to the video platform. On March 27, the personality dropped a music video titled "Dollar Store With Liza" (a reference to some of her earlier videos), in which she comically shops around stores where everything is a dollar or less. Considering how huge Liza was (and is) on YouTube, fans everywhere are rejoicing her homecoming. But in case you're wondering how she became so famous and why she's trending on Twitter, there's a whole history behind her success. Liza's ascent to fame is rather inspiring, so let's take a quick journey through her impressive career.