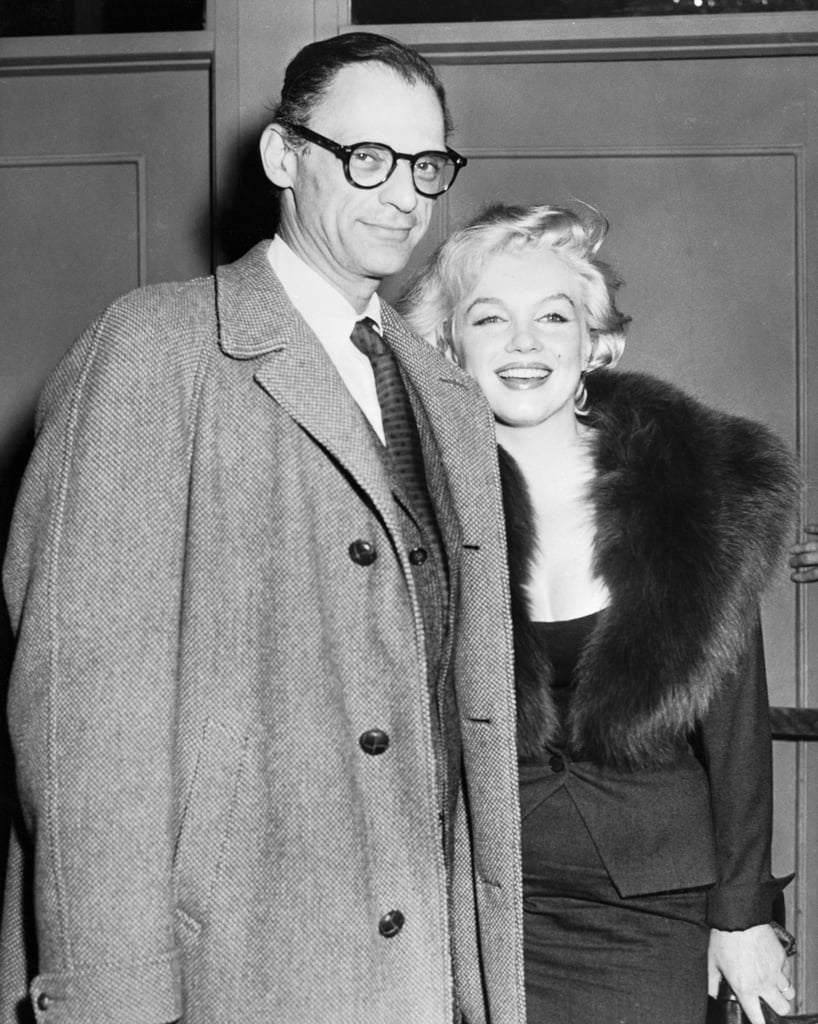 Marilyn Monroe is one of pop culture's most iconic figures, and her glamorous influence has only grown since her death at the age of 36 in August 1962. While Marilyn was alive, she was front-page news, whether she was on the red carpet, filming with Hollywood's hottest male actors, or being linked to industry heavyweights.

Related:
The Details of JFK's "Affair" With Marilyn Monroe Are Way More Chill Than We've Been Told

Much has been made about her love life; Marilyn was rumoured to have dated lots of famous men (and even a few famous women), but only a handful of people from the extensive list — which includes Paul Newman, Tony Curtis, and then-actor Ronald Reagan — are confirmed to have romanced the star. We've rounded up the five relationships that Marilyn actually had throughout her life.