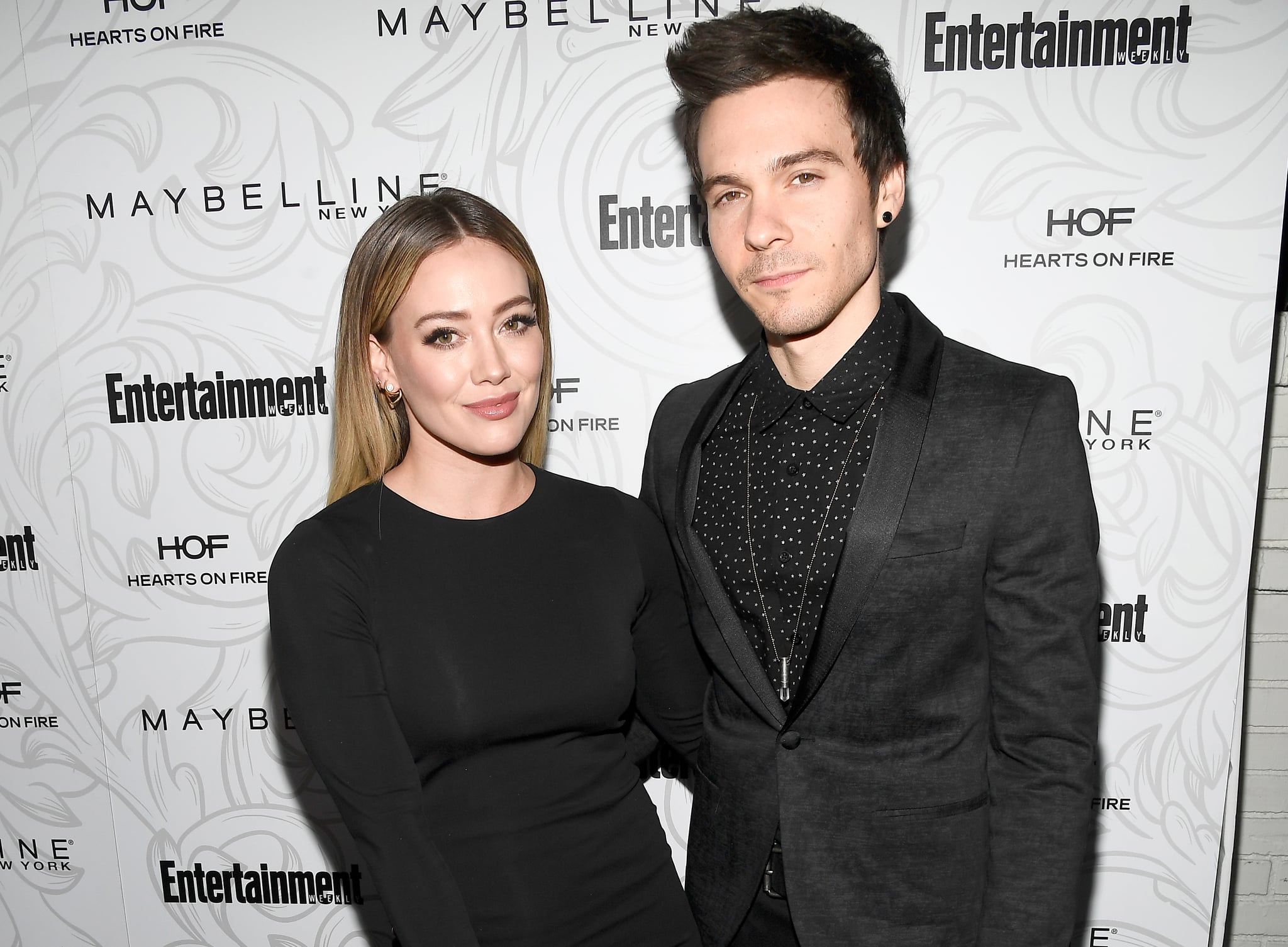 Hilary Duff is pregnant again! The Younger star announced on Friday that she is expecting a baby girl with boyfriend Matthew Koma, and we could not be happier for the couple. But how much do you actually know about Matthew? As we await the arrival of baby Koma, keep reading to get to know more about Matthew with these five quick facts.