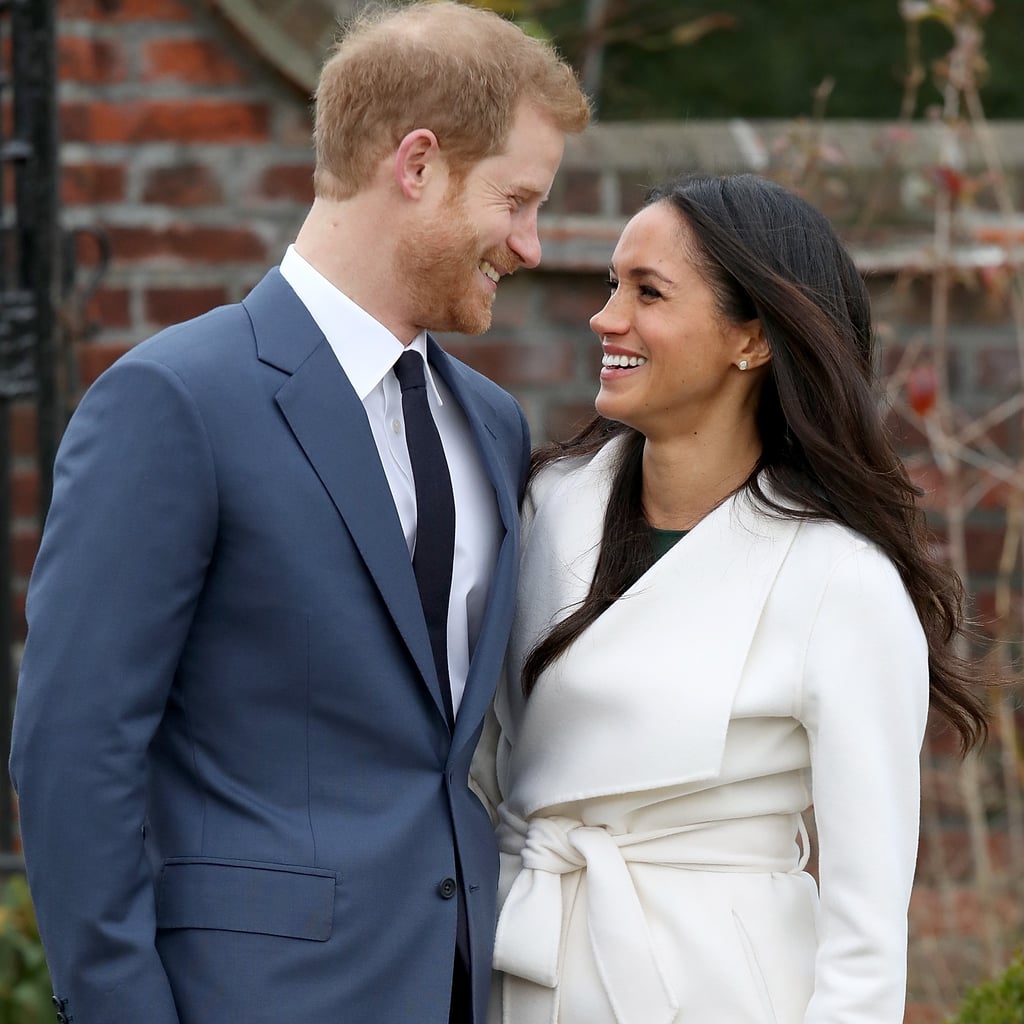 The Royal Bridesmaids and Pageboys Have Been Announced, and Prince George and Princess Charlotte Have Starring Roles

With just days to go until the royal wedding, Kensington Palace is keeping us on our toes by slowly drip-feeding more little details of the big day, and today we've finally found out who the bridesmaids and page boys will be.

In total there will be six bridesmaids and four page boys, all of them aged 7 or under. Princess Charlotte has bagged herself a spot in Meghan's bridal party alongside two of Meghan's god daughters, two of Harry's goddaughters and the daughter of Meghan's best friend and stylist, Jessica Mulroney. As for page boys, Prince George will be part of the group with Jessica's two sons and Harry's godson.

Though adult members of the wedding party could still be announced, this does suggest Meghan won't have a maid of honour on the day, despite assumptions that it was going to be Jessica Mulroney. Unfortunately this probably also means we won't see Priyanka Chopra as a bridesmaid either, though she is confirmed to be attending.

Keep reading for the full list of bridesmaids and page boys.