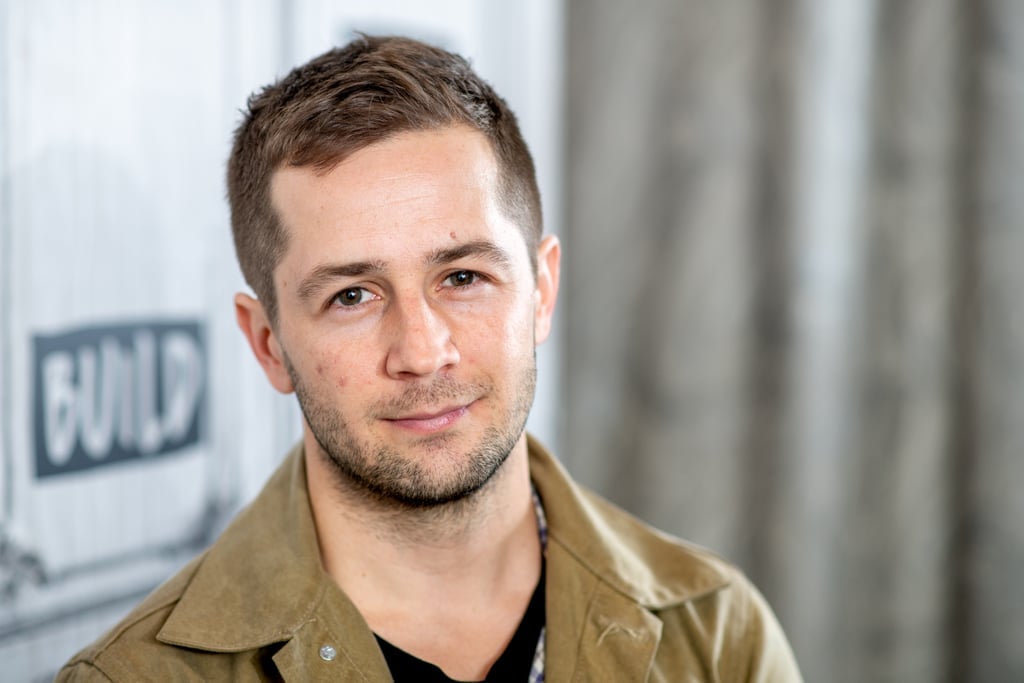 Get to Know Michael Angarano, the Charming Actor Playing Jack's Brother on This Is Us

Apparently, being adorable and swoon-worthy runs in the Pearson family. While we've all grown to love Jack Pearson (Milo Ventimiglia) on This Is Us, we're getting ready to see a whole different side of him when his brother joins the show this season. Michael Angarano is set to play Jack's younger brother Nicky during season three, and he's perfect for the part.

On casting the role of Nicky, Dan Fogelman told Entertainment Weekly that he thought Michael "had a quality that is very much both physically and something kind of in his eyes that feels very much like Milo, but at the same point feels very different, which often happens with brothers." As we get ready to learn more about Nicky Pearson onscreen, learn more about the actor playing him ahead.