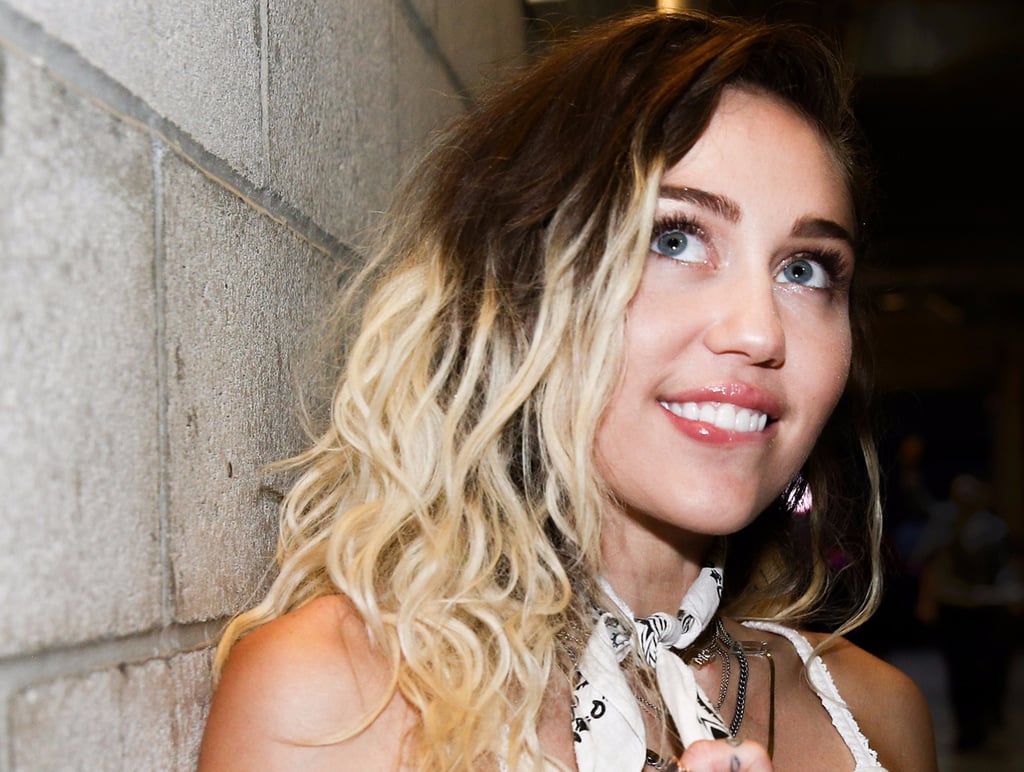 The People (and Animals) Behind Miley Cyrus's Songs

Miley Cyrus recently dropped "Malibu," her first single in two years. While the track is clearly inspired by her rekindled relationship with Liam Hemsworth, it isn't the first song she's written about her fiancé. In fact, Miley has penned several songs about her love life — including ballads about ex Nick Jonas. She's also paid homage to her dead pets, as the title of her 2015 album Miley Cyrus & Her Dead Petz implies. Read on to find out about some of the people (and animals) behind her famous hits.