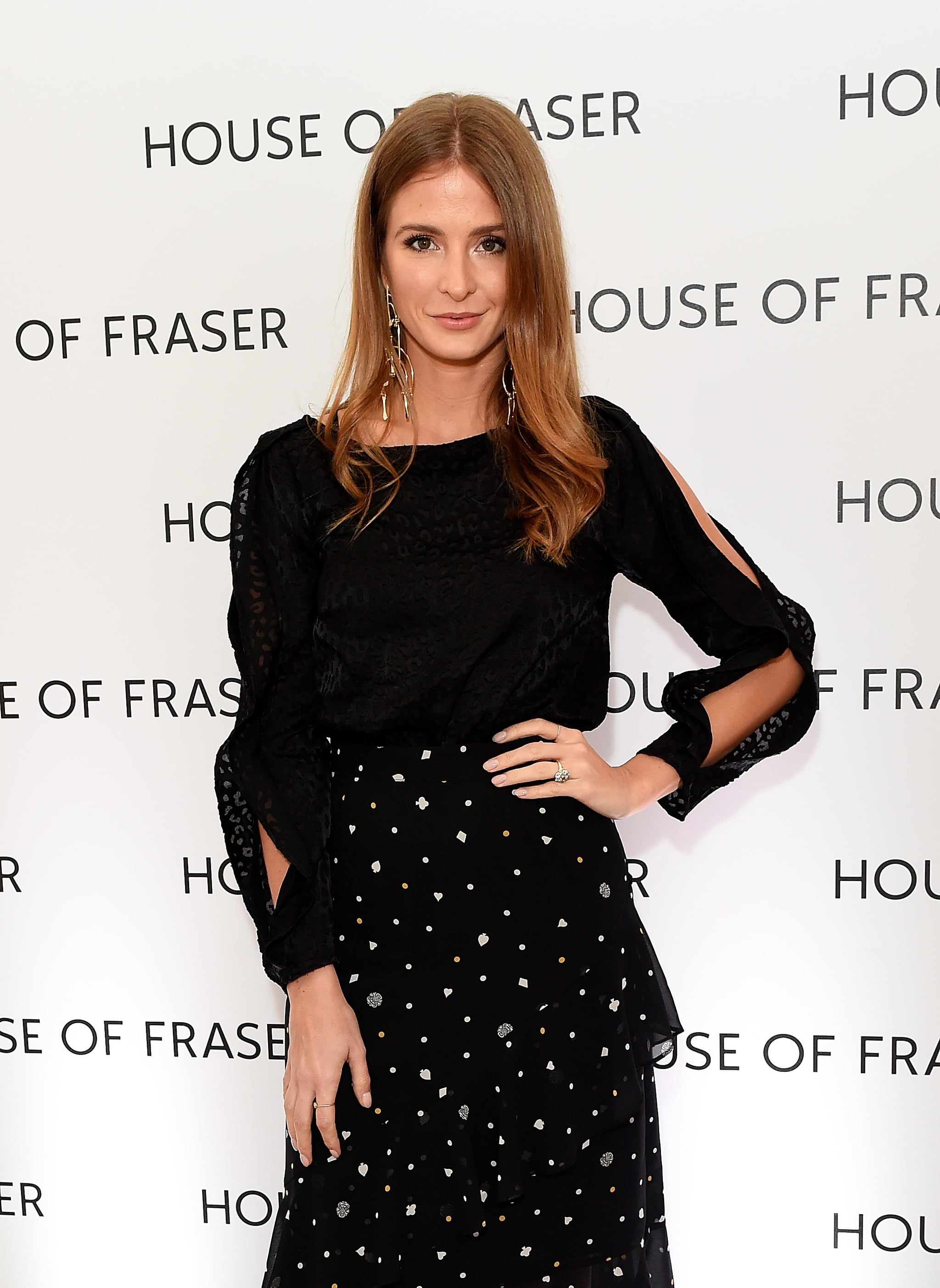 If you've been paying attention to the lead up to the royal wedding, then you might have heard the name Millie Mackintosh buzzing around recently. It's possible she'll be in the royal wedding party as a bridesmaid for Meghan Markle, or perhaps even maid of honour — although we suspect that the gig will go to Meghan's friend and stylist Jessica Mulroney.

Millie has recently been seen hat shopping (and we already know the royal wedding dress code insists on hats), and seeing how she and Meghan share a friendship bracelet, we wouldn't be surprised to see her on May 19. A couple of years ago, they even went on a holiday to Soho Farmhouse, which, if you remember, is where Meghan ended up having her bridal shower.

But who exactly is Millie Mackintosh? Here's everything you need to know.

British Celebrities
By 2030, H&M Will Only Use Recycled Materials, and Maisie Williams Is Making Sure of It
by Kara Kia 1 hour ago

British Celebrities
Yes, That Was Liam Payne Performing at This Year's BAFTA Film Awards
by Navi Ahluwalia 15 hours ago

The Royals
Prince Charles Honours Prince Philip in Video Message: "I Miss My Father Enormously"
by Kelsie Gibson 20 hours ago