Pippa Middleton is set to walk down the aisle with her longtime boyfriend, James Matthews, in May 2017. While we can't wait for another gorgeous wedding, we thought it would be good to know a little more about the man who's marrying Kate Middleton's little sister. Here are the biggest things to know about Pippa's future husband.

TikTok
So, Ashley Benson and Cara Delevingne Are Reenacting Keeping Up With the Kardashians on TikTok
by Kelsey Garcia 1 week ago 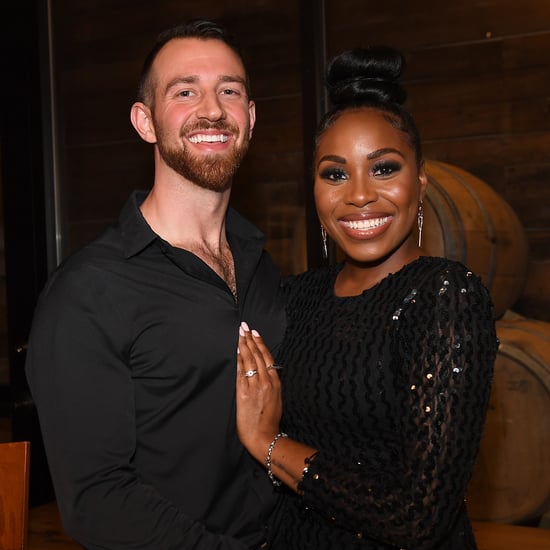