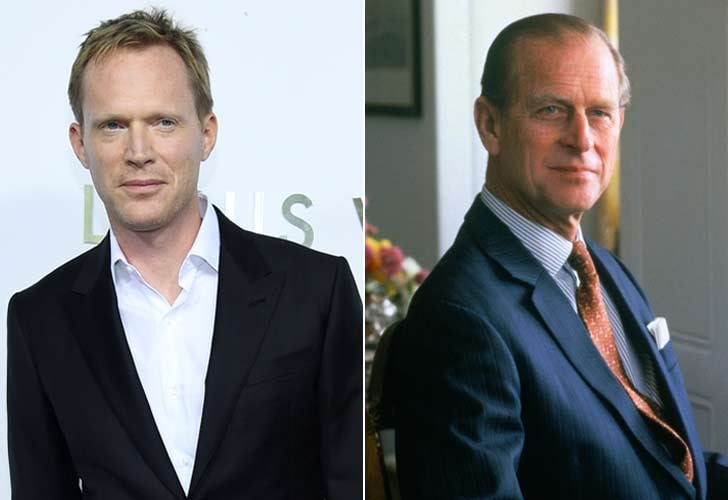 If rumours are to be believed, The Crown might have found its new Prince Philip. Netflix's royal drama has been busy replacing the current cast with actors who are a little bit older to reflect the passage of time on the show, and while Queen Elizabeth II and Princess Margaret's replacements have been found, the lucky man tasked with taking over Matt Smith's role was still a mystery.

Well, we hope you're a fan of Paul Bettany, because the Avengers: Infinity War actor is reportedly in line to replace Smith as Prince Philip for seasons three and four. If this turns out to be true, he will join Olivia Coleman, who is confirmed to take Claire Foy's place as Queen Elizabeth II in the award-winning historical epic. Helena Bonham Carter is reportedly also in talks with producers about joining the show to play Princess Margaret, and a recent Instagram picture from current star Vanessa Kirby seemed to confirm the news.

We'll no doubt miss Foy and Smith on The Crown, but can't wait to see how the new cast follow through on the royal family drama. The Crown's third season will be released sometime in Autumn 2019.

by Grayson Gilcrease 20 hours ago