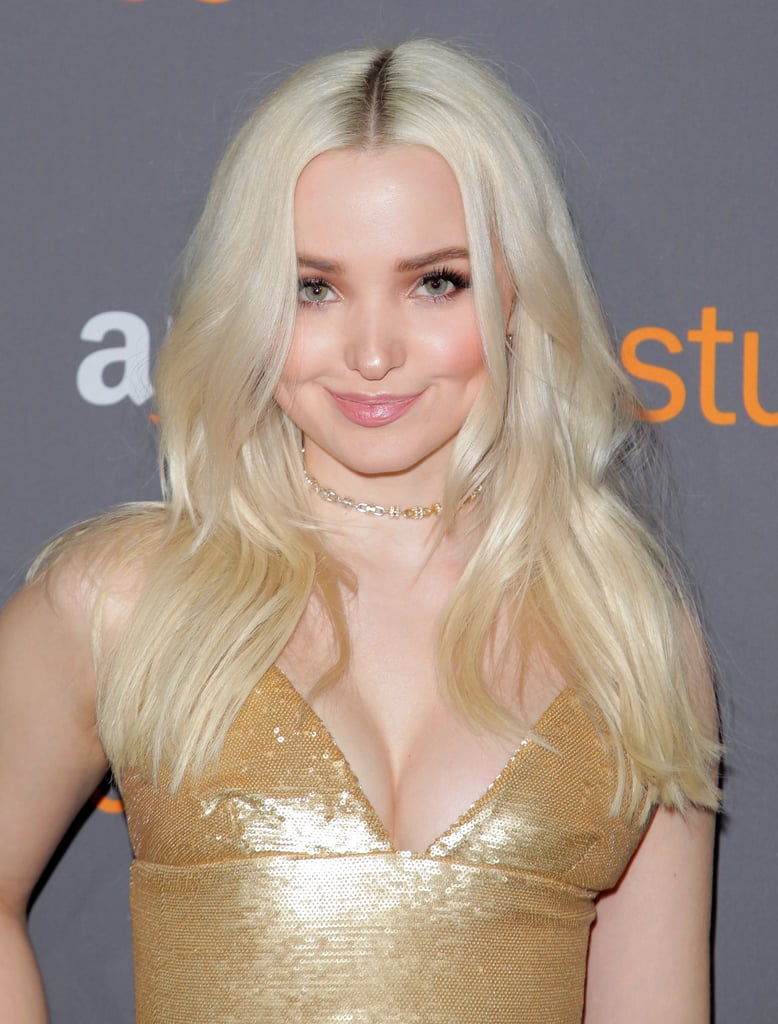 After Riverdale's shocking season one finale, we are more than pumped for next season. Not only are things about to get even weirder and darker, but we are also anxious to see if comic-book fan-favourite Sabrina Spellman, whose hometown is right across the Sweetwater river, will finally come to town. While the series didn't suddenly become supernatural like we initially thought it would, showrunner Roberto Aguirre-Sacasa has said on many occasions that he's open to the possibility of bringing the teenage witch on board. Just in case he does decide to start casting, we've rounded up which actresses would be perfect for the role (aside from the OG Sabrina, Melissa Joan Hart).

Related:
This Crazy Theory About Riverdale Would Change Everything
Previous Next Start Slideshow
Dove CameronRiverdaleTV