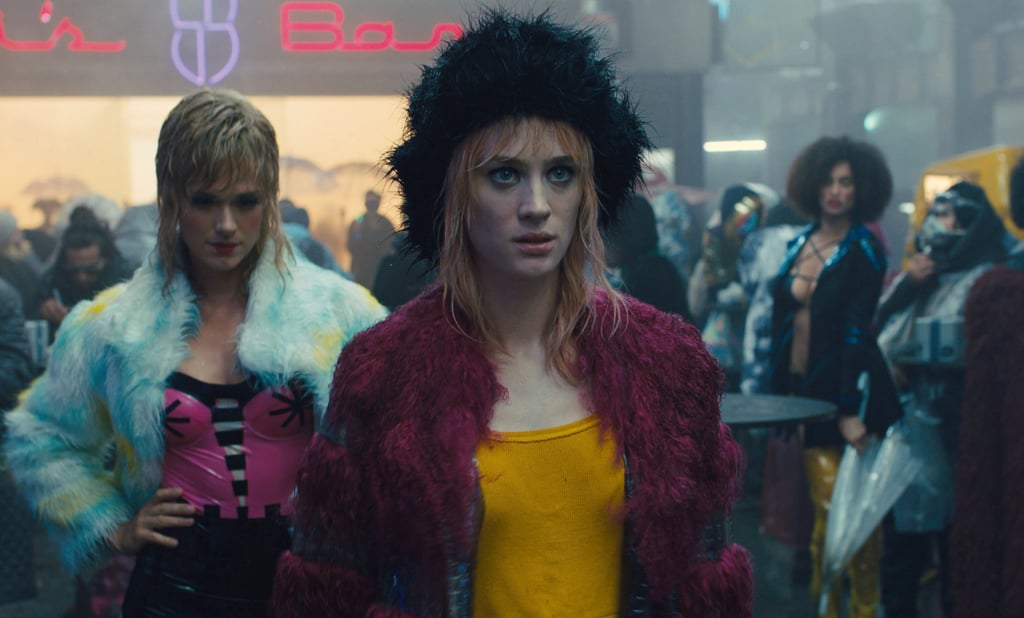 If It's Driving You Crazy, This Is Why You Recognise Mariette From Blade Runner 2049

We've all been there: sitting in a cinema, watching a character, and feeling stumped about where you've the actor before. While walking out of Blade Runner 2049, many fans experienced exactly this sensation when considering Mariette, the sex worker who uses an encounter with Officer K (Ryan Gosling) and his AI love interest, Joi (Ana de Armas), to help draw him into the replicant resistance. Surrounded by Hollywood heavy-hitters like Gosling, Harrison Ford, Jared Leto, and Robin Wright, it's frustrating not to immediately recall an actor's roster when they look so damn familiar . . . which is why we're here to help.

Mariette is played by 30-year-old Mackenzie Davis, who has appeared in both movies and on TV since 2012. While she has secured many minor roles throughout her career thus far, there are also several major projects where you've seen Davis before. So if you loved her performance as the stylish and mysterious Mariette, don't let it drive you crazy any longer — this is where you recognise her from.