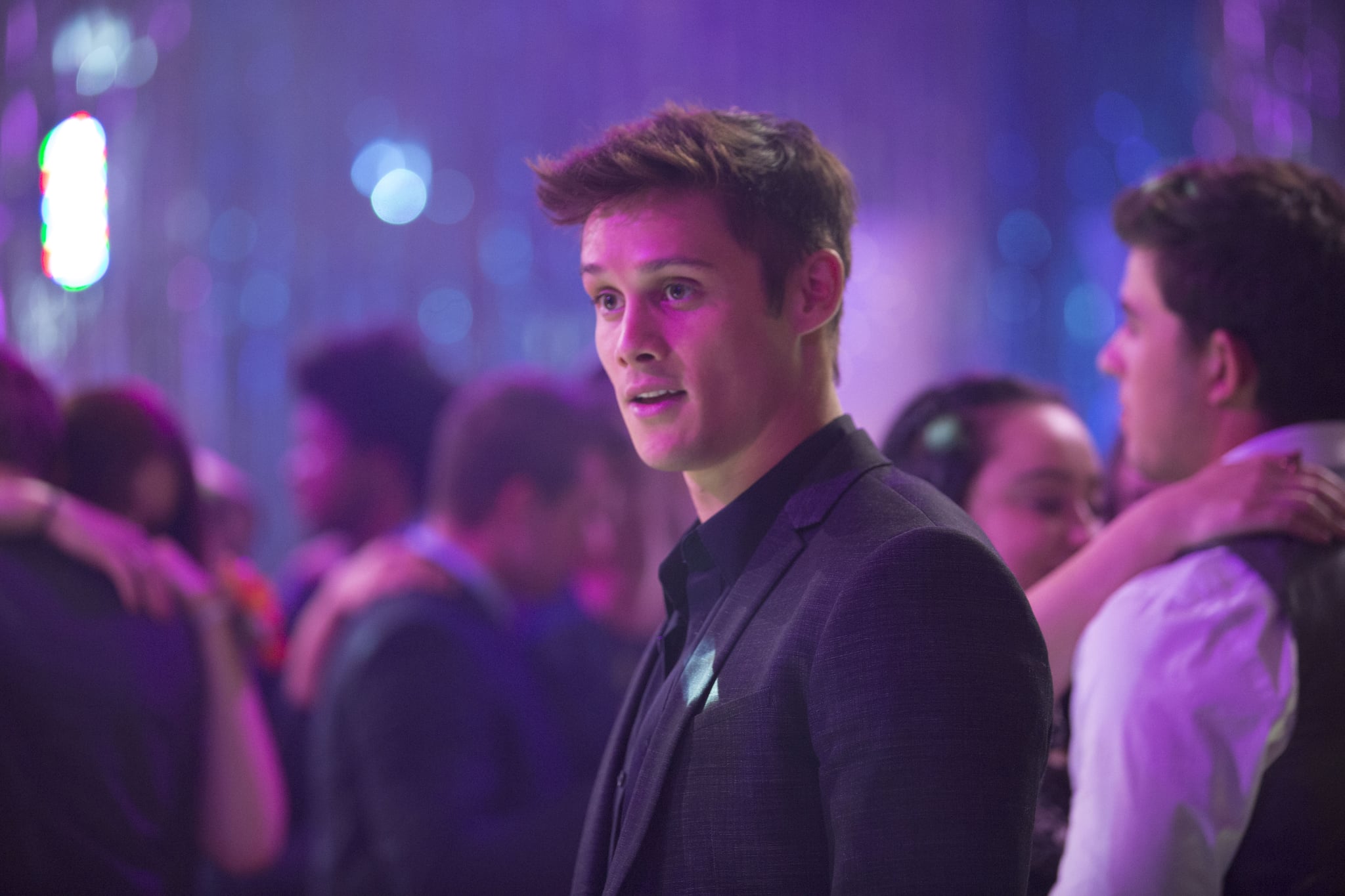 The intense storylines for all of the main characters on 13 Reasons Why have been making us weep ever since the show hit Netflix last month, but one character we have very strong feelings about but don't really get to know is Montgomery. The senior jock, who is one year older than most of the key players in Hannah Baker's suicide (except Bryce, who is also a senior), is played by actor Timothy Granaderos. His character beats people up, shoves people into lockers, and is always present during party scenes (yep, he's that guy from high school).

Related:
13 Reasons Why: Where You May Have Seen Tony (Besides Law & Order)

While you might not have recognised the actor, his spot-on portrayal of a cocky bully probably made you more curious about his past roles. Granaderos still seems to be finding his footing in Hollywood, but he has had a few notable acting credits in the past. He played Gabe on Chasing Life and Ash on T@gged, and was credited as "Preppy Guy #1" in Zac Efron's movie We Are Your Friends in 2015. We love him a little bit more already.