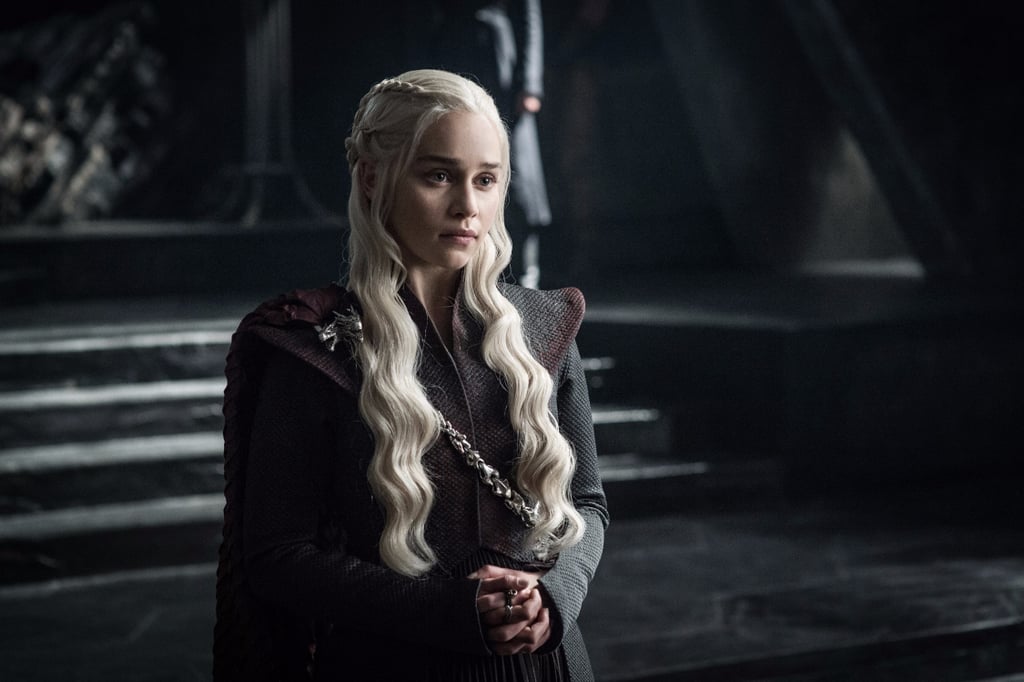 This week, more than ever, Game of Thrones made one thing abundantly clear. All of this b*tch-slapping — the drama between the dragon-wielding Daenerys and Mad Queen incumbent Cersei and the edgy Disney pirate Euron and even the late, downright savage Olenna Tyrell — none of it really matters. The important fight is with the White Walkers, who are getting closer to The Wall and getting ready to f*ck everybody all the way up. Luckily, if you're in tight with the Lord of Light, you'll know that Westeros has an ace in the hole: the prophecy of Azor Ahai.

Basically, Azor Ahai is a mythical hero who already defeated the White Walkers a superlong time ago. In the present day, though, there is a "Prince That Was Promised," a reincarnated Azor Ahai who will, once again, defeat the army of the undead. The question is, who will be our hero?! There are specifications, according to the prophecy: "When the red star bleeds and the darkness gathers, Azor Ahai shall be born again amidst smoke and salt to wake dragons out of stone." So, all we have to do is figure out who fits the bill and we should be good to go, right? Um, kind of. The thing is, finding the resurrected Azor Ahai is harder than it looks. Thankfully, we have a few very strong candidates.