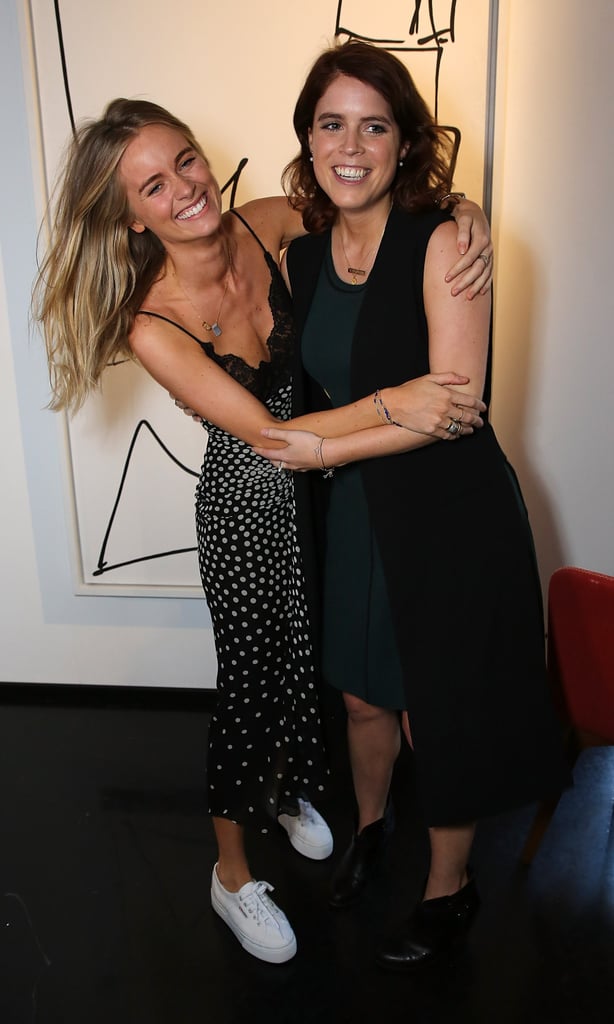 Gone are the days when the royal family could only associate with other royals and high-ranking aristocrats. Nowadays, members of the royal family hang out with Hollywood actors, pop musicians, designers, and a wide variety of people without a single title. The people who move in royal circles, though, are still pretty extraordinary in some way.

Princess Eugenie is a perfect example of this kind of modern royal. She's low enough in the line of succession that she's not a "working royal" and instead has spent her career working in the art world, which has brought her in touch with some of the biggest names in pop culture. The princess is known to love spending time with her friends — here are eight of the people she's likely to spend the most time with!