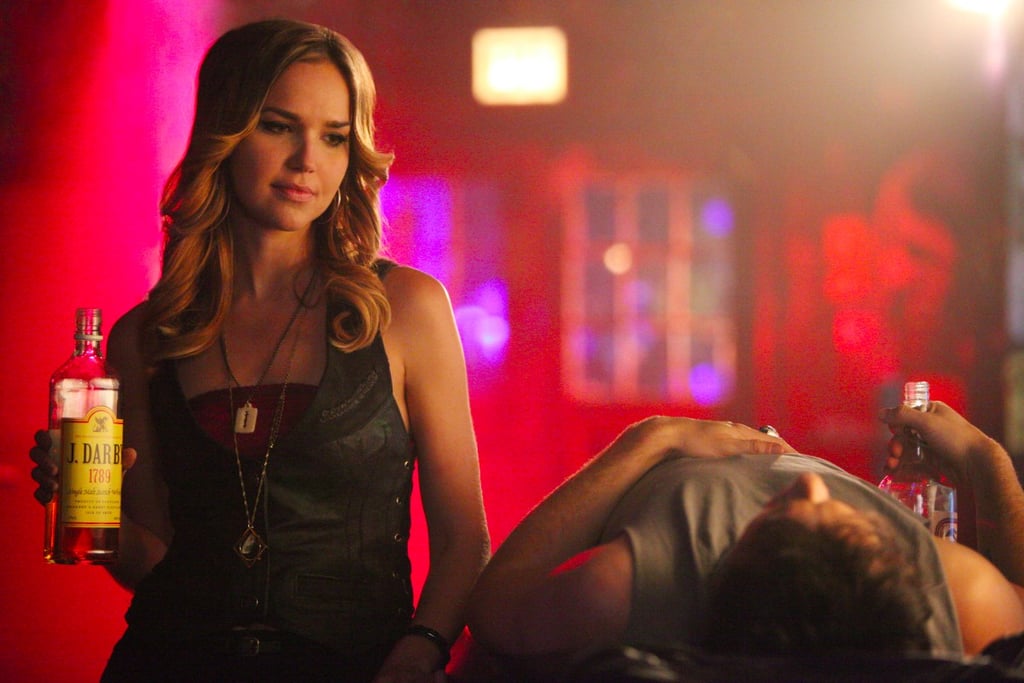 9 Characters Who Are Coming Back For The Vampire Diaries Finale

The final season of The Vampire Diaries has been full of fun throwbacks, and it seems like the finale will be just as nostalgic. Not only will Nina Dobrev be back, but there are quite a few other familiar faces returning as well. Even though we're not entirely sure how Elena will break out of her sleeping curse, Julie Plec has confirmed a handful of details about how the series will come to a close — including the death of a major character. Perhaps, that's the reason for some of these big reunions? As you count down the weeks until the finale, familiarise yourself with the returning cast here.