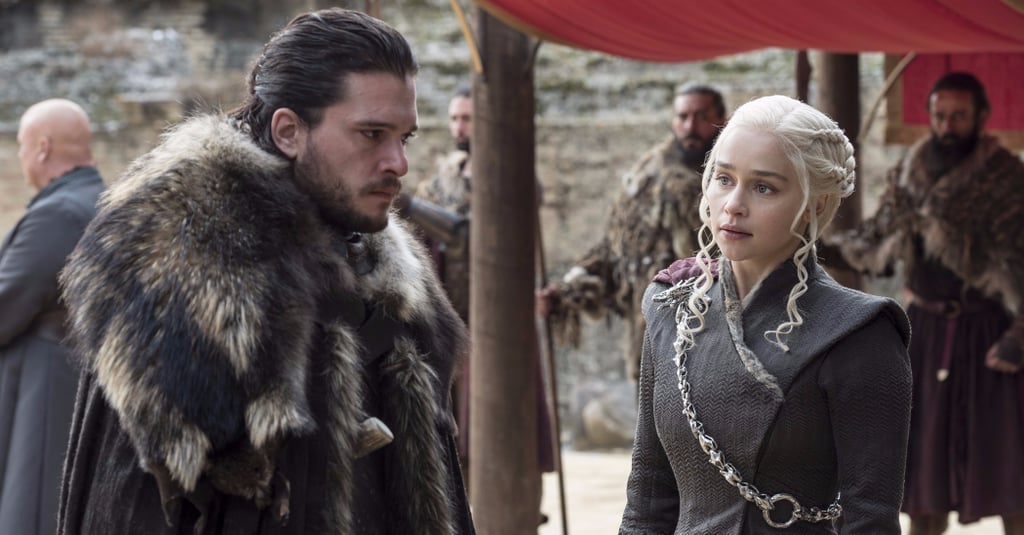 Now that the Wall has come down on Game of Thrones, the question of who will sit the Iron Throne seems trivial by comparison. However, the Great War, as Jon has dubbed it, will presumably come to an end, and the matter of rebuilding the Seven Kingdoms after the dead are defeated is sure to play a role in the final six episodes. So the question of who is the rightful heir to the Iron Throne must be asked, and the answer isn't as simple as Bran's season finale proclamation of Jon's true heritage might suggest.

Even in Westeros, the line of succession seems to matter. When a dynasty is unseated, the only way for them to reclaim their power is through force or internal support from people in power. Technically, that means Daenerys and Jon's Targaryen blood doesn't automatically mean Cersei should hand the throne over to either of them. Like it or not, the Targaryens were defeated in Robert's Rebellion, and Robert was named king. The moment he took the throne, the Baratheon family became the ruling dynasty in Westeros. Sadly, they haven't fared well since then. With their line almost entirely gone, the matter of succession has become muddled to say the least, but it's not impossible to untangle. Let's take a look at the people with the strongest claim to the Iron Throne who are still on the playing field.

Related:
These Are All the Rulers Who Have Reigned From the Iron Throne
Previous Next Start Slideshow
Game Of ThronesTV