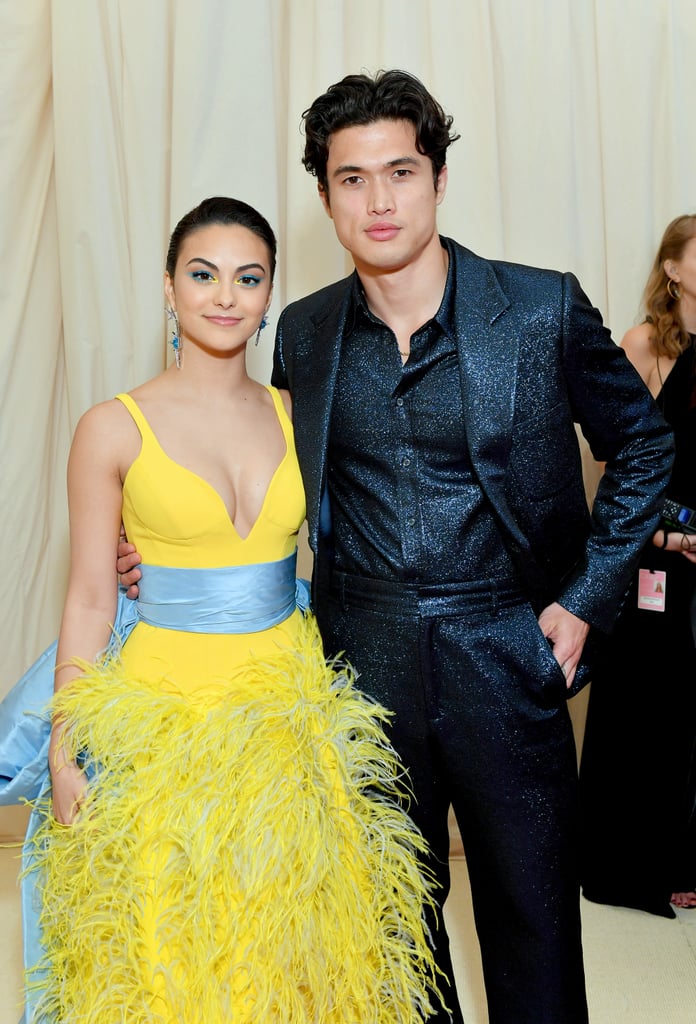 Who Is Charles Melton Dating?

Riverdale is filled with fan-favourite pairings, but the series has also inspired some sweet romances off screen. After playing love interests on the series, Lili Reinhart and Cole Sprouse went on to date for about two years. Even though they reportedly split sometime this Summer, they certainly aren't the only cast members who have caught the love bug on set.

Camila Mendes and Charles Melton started dating shortly after their characters got together, and Madelaine Petsch actually met her longtime boyfriend, rapper Travis Mills, during casting for the show. As we get ready to delve into a new season (and plenty more relationship drama) this October, keep scrolling for the current relationship status of the show's stars.