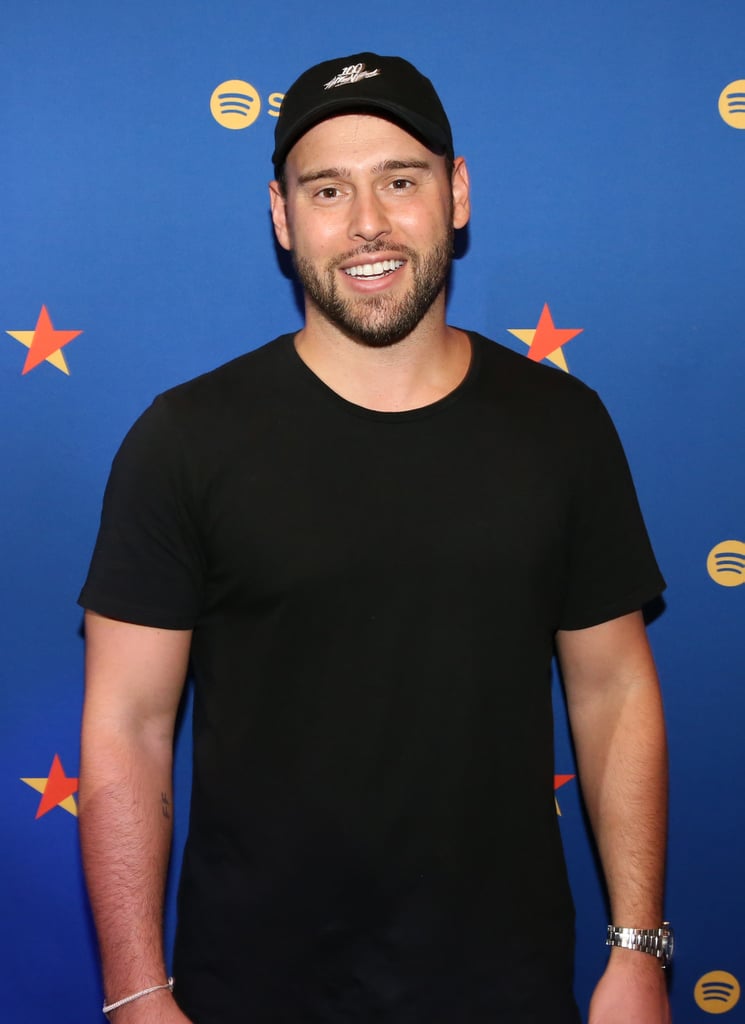 By now, you've probably heard of Scooter Braun — the man Taylor Swift called out on Tumblr after he purchased her former label, Big Machine Records, for $300 million over the weekend. But you might be asking yourself: "Why does that name sound so familiar?" Well, given that he's Justin Bieber and Ariana Grande's manager, that's probably where you've heard of him before. Still, there are a few other things you should know. Keep reading to learn more about Scooter.