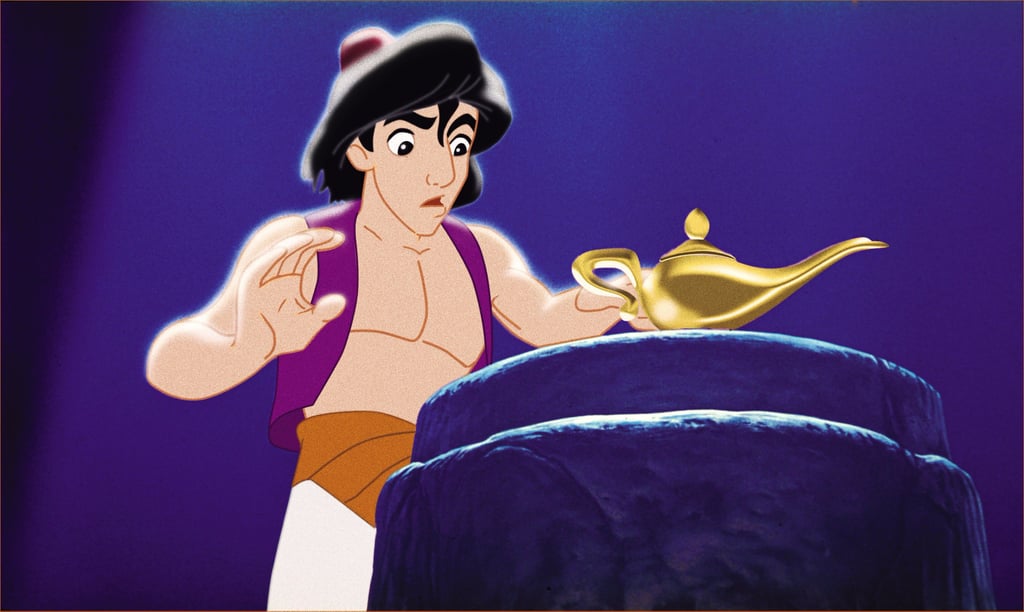 Disney is reportedly having a hard time casting the male lead in its upcoming live-action Aladdin movie directed by Guy Ritchie, which we frankly find pretty hard to believe. Granted, the studio is known for its particularly rigorous casting process when it comes to high-profile projects (3,000 actors were tried out before casting Alden Ehrenreich as Han Solo, even though he was the first to audition for the part), and Disney needs an actor who can both sing and dance — but it just doesn't seem like a months-long search to find an Aladdin should be this difficult when there are so many fantastic options out there.

On the bright side, Disney is trying to avoid accusations of whitewashing that plagued properties like Ghost in the Shell and Iron Fist by staying true to the Middle Eastern source material. The 1992 film takes place in the fictional Arabian city of Agrabah, and the original folk tale sees Aladdin as a thief in Baghdad, Iraq. A flier advertising a casting call made the rounds on Twitter in March specifying actors should be or appear Middle Eastern and between the ages of 18 and 25 and have the ability to sing and dance. The studio was reportedly initially interested in Dev Patel and Riz Ahmed, but now it's set its sights on a relatively unknown actor and won't cast Jasmine until it figures out who's playing Aladdin (Will Smith has already signed on as the Genie).

Both Patel and Ahmed would be fantastic options, but if they're not what Hollywood is looking for with singing and dancing skills, India's Bollywood industry also has a veritable treasure trove of actors who'd be perfect, as Fusion's Anne Branigin recently pointed out. Since there's no word on who Disney is going to choose so far and clearly it needs a little help, we've gone ahead and picked out a whole host of talent who could step into Aladdin's pointy-toed shoes.