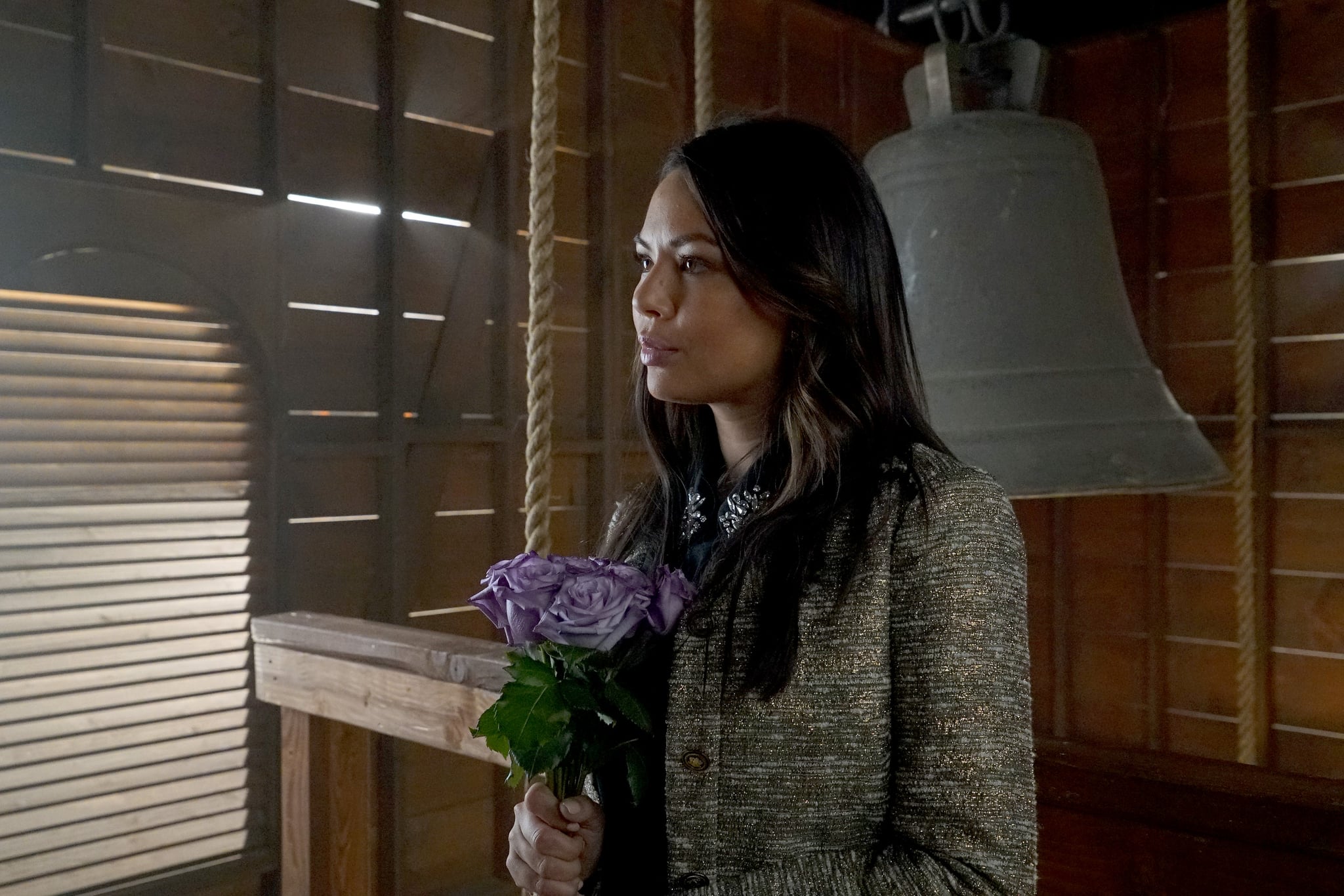 Just because Pretty Little Liars is over doesn't mean we've reached the end of its mysteries. Even after consuming the show's epic two-hour finale, we still can't ignore a few dangling threads. Where the hell did Spencer's twin, Alex Drake, come from?! How did the wine moms escape that basement all those years ago? There are so many rabbit holes we could go down, and luckily PLL creator I. Marlene King has swooped in to answer a few lingering questions after the show's final chapter. Let's review the few new tidbits she gave us.

Before the whole twin reveal came to King, she had an entirely different idea. Wren was supposed to be the big "A.D." reveal! Wren was a long-held "A.D." suspect among the fans (we even had our own theory about him), so it's pretty cool to know we were on the right track. So what went wrong? Julian Morris, the actor who plays Wren, was too busy. "Originally my mind was going to Wren as 'A.D.,' but we had to be realistic, and there have been times when we really needed a character who wasn't a series regular and we couldn't get them on the show," King said. "The show is so deeply rooted in mythology, and I've always said you have to know the ending before you know the beginning or else it won't make sense. That dictated that we needed to make 'A.D.' someone who was a series regular."

2. Alex Drake Joined the Show a Lot Earlier Than You Might Think

King previously said that the final 10 episodes were riddled with hints about Alex Drake, but she came around much sooner than season seven. "As soon as Charlotte was killed, that's what motivated Alex to come to town," King revealed. "So although we didn't see Alex on screen until season seven, Alex was "A.D." in 6B."

Even within the confines of the series finale, there are still a couple mysteries PLL introduced and didn't solve. In one of the very first scenes, Mona is sequestered away in the Welby psychiatric ward, and she's visited by a figure in a black hood. "I never would have guessed it was you," she says. And then, "Are you here to kill me?" That actually isn't Alex, though! "That was Wren," King said.

Nevertheless, it is Alex who shoots Spencer on that fateful night at the school for the blind. That's why there was so much confusion surrounding the gun that caused the wound.

4. Wren Had a Death Scene That Got Cut

Even though Wren didn't get to be "A.D." for that last reveal, it's pretty satisfying to see that he's always been part of the villainous plot against the girls. Sadly, Alex reveals to Spencer that he hasn't survived the whole ordeal. She explains that she had to kill him, and she had his ashes turned into a diamond that she could wear around her neck. "We thought we had that actor for more days than we did," King explained. "I had written a death scene."

For the longest time, there were long, exhaustive theories about why Aria or one of the other girls would ultimately end up being the biggest, baddest villain on the show. Sorry to burst all your bubbles, but King says it just wouldn't have been possible. "I could never justify that being true," she explained, "because the show was always about their unconditional friendship."