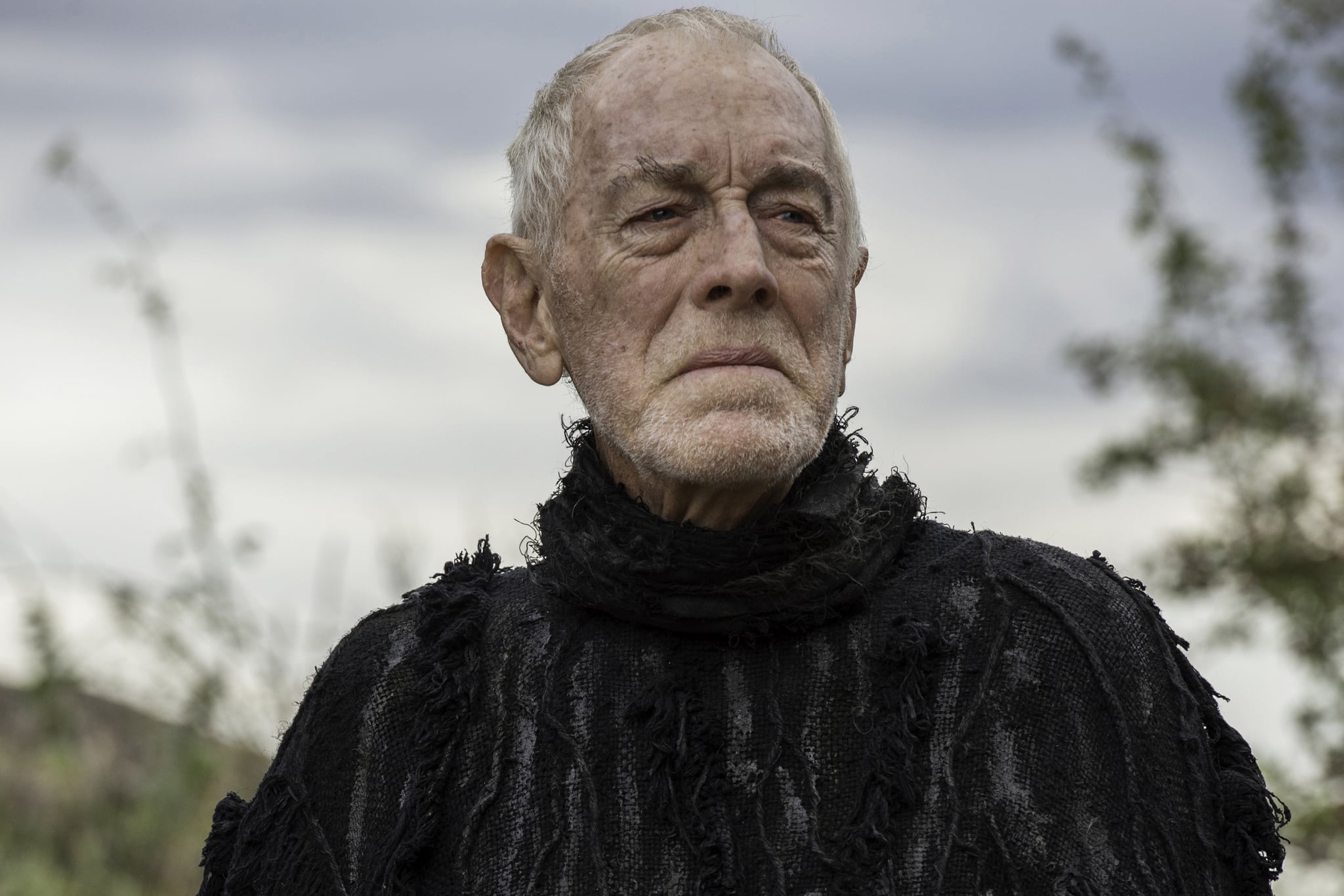 Nobody seems to be sure who exactly the Three-Eyed Raven is. Unlike the hundreds of other characters populating the Game of Thrones universe, he doesn't have a name. He doesn't have a house affiliation. In the Song of Ice and Fire books, his black cloak hints at a previous association with the Night's Watch, but he never talks about his own history.

What we do know for sure about the Three-Eyed Raven is that he is a Greenseer, gifted with the ability to see the past, present, and future and communicate through dreams. Greensight is more common with the Children of the Forest, but some humans, like the Three-Eyed Raven, also have this ability.

What Does He Want?

What Does His Death Mean For Bran?