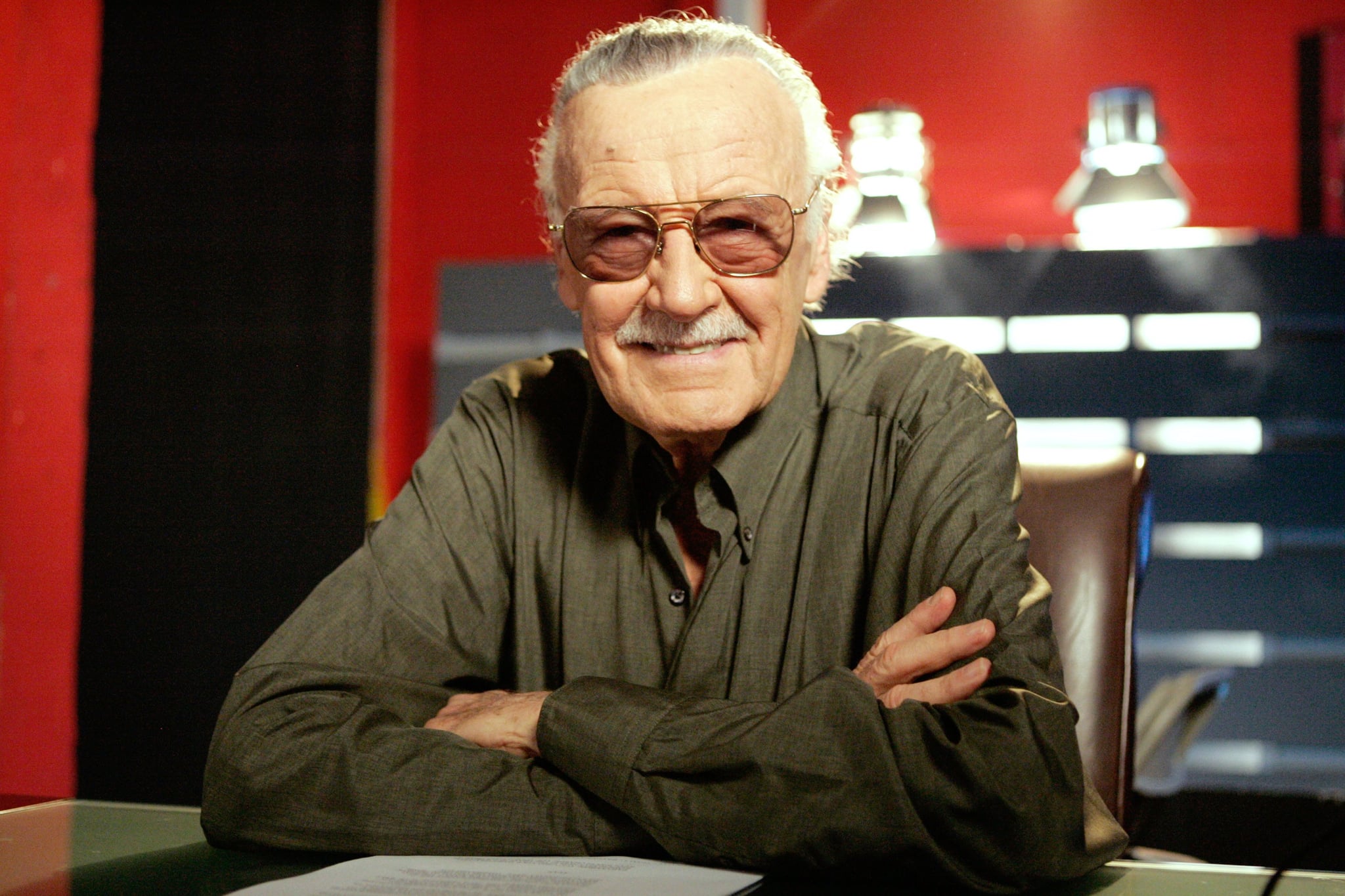 You can't watch a movie from the Marvel Cinematic Universe and not expect to see Stan Lee. The iconic comic-book writer, who's responsible for creating many of the Marvel heroes we hold dear, has popped up over and over again in cheeky cameos, but have his appearances been more important than a simple tip of the hat? Some fans seem to think so, and given his latest part in Guardians of the Galaxy 2, we're inclined to agree.

Spoilers for Guardians of the Galaxy 2 below!

In the Guardians of the Galaxy sequel, Lee appears not once but twice. We get our first glimpse of the Marvel chairman when Yondu, Rocket, Groot, and Kraglin are hopping through realms over a planet in their spaceship, where he's regaling a group of aliens on the surface with tales of his time as a FedEx employee (a reference to his cameo in Captain America: Civil War). The second time we see him is during the fifth and final postcredits scene, which is a continuation of his first appearance. He asks the aliens to stay and listen ("I've still got more stories to tell!"), but they get bored and walk away. The aliens he's talking to aren't random — they're members of The Watchers, an ancient extraterrestrial race in charge of passively observing everything that happens in the universe. Though they're all-seeing, The Watchers are banned from ever interfering in the phenomena of the universe (they're not called The Do-ers) (sorry). In fact, their behaviour is pretty similar to how Lee behaves in all of his cameos, don't you think?

Related:
The Full, Funky Soundtrack For Guardians of the Galaxy Vol. 2

It turns out that Lee is indeed a member of The Watchers, and he's been playing the same "character" in all of his cameos this whole time. In an interview with The Radio Times, Guardians director James Gunn revealed he specifically chose to include the scenes with Lee as a nod to the Watchers theory fans have been wondering about for so long. "I mean, you know there's a lot of cool stuff that the fans come up with," he said. "A lot of stuff I don't agree with, you know, people have ideas about what they think should happen in the MCU. But I find the idea that Stan Lee is a Watcher, or that he works for the Watchers, is just a fun little nod to the fans."

The head of Marvel Studios, Kevin Feige, further confirmed the theory. "We always thought it would be fun. Stan Lee clearly exists, you know, above and apart from the reality of all the films," he said. "So the notion that he could be sitting there on a cosmic pit stop during the jump gate sequence in Guardians was something very fun – James had that idea and we shot that cameo and loved it so much, you know, you see it a couple of times in the movie. It wasn't in for a long time and we put it back in towards the end of the process where he references that time he was a Federal Express agent – we thought it would be fun to put that in there because that really says, so wait a minute, he's this same character who's popped up in all these films."