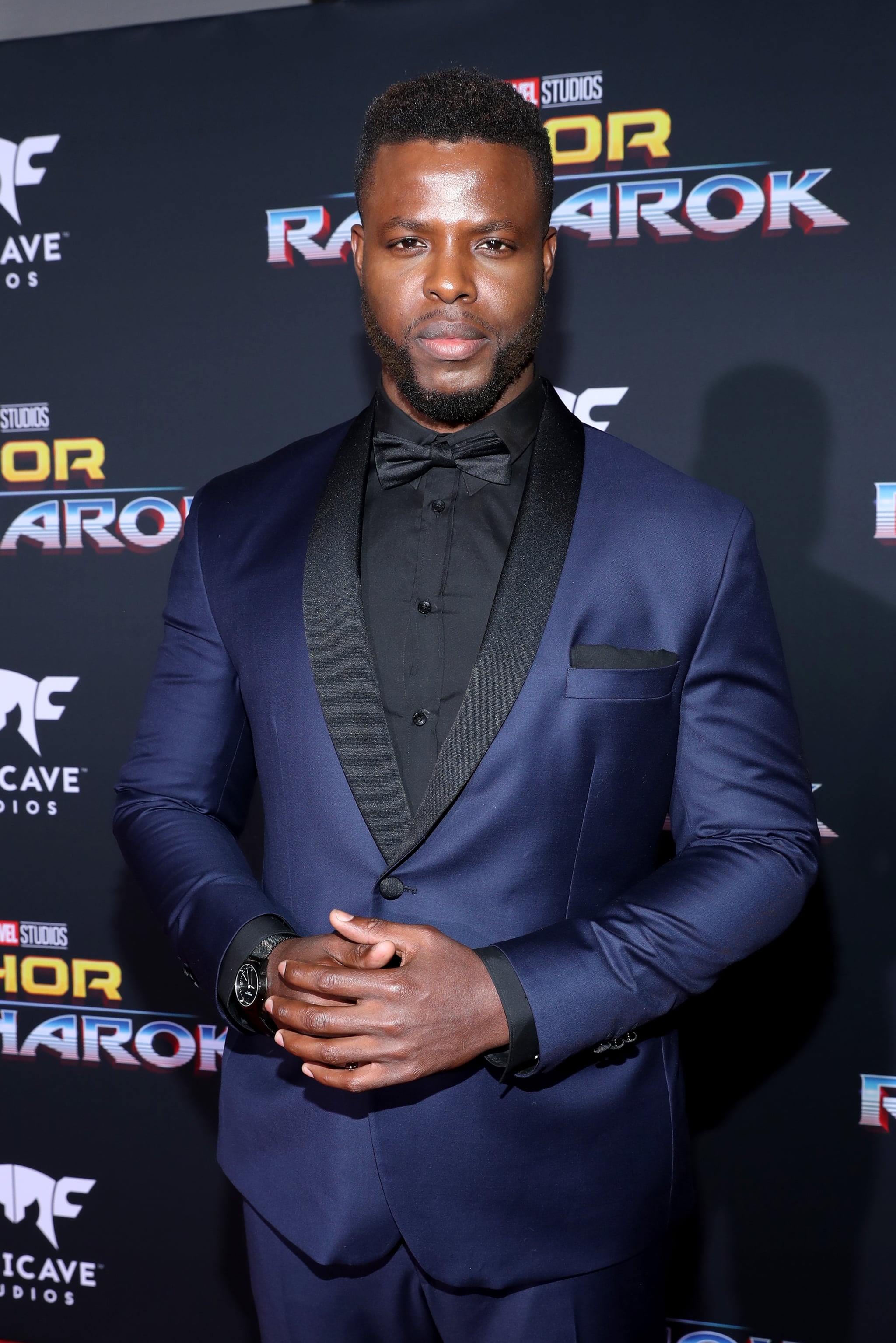 After mentally preparing ourselves for the cast of studs in Black Panther, we did not anticipate that it would be newcomer Winston Duke snagging our attention and leaving us in need of an ice-cold beverage. While you may recognize him from some TV roles in the past, the 31-year-old's breakout film role as M'Baku has viewers across the globe wondering where the hell he's been all our lives. To make up for lost time, get to know the actor with some interesting facts and prepare to see a lot more of him in the future.

#saturdaysweat ! I love my body, but it's hard to change! It resists and it fights me. So, I constantly have to re-adjust my workouts, diet/nutrition plans and REST. I also always have to resign myself to the fact that I can't fight my genetics; instead, I have to work within those constraints. The process is the key... much like life, most things do not work out in our anticipated timeframe or how we want them to but, "CHAMPIONS ADJUST"! I ADJUST! #champion #gymflow #saturdayworkout #workday #actor #actorslife #california #losangeles #trinidad #trinidadandtobago #nigeria #brazil #work #inspiration #fitness #marvel #blackpanther #melanin #workinprogress #body #temple @marvel @marvelstudios @mensfitnessmag @menshealthmag @humanfitproject