Throughout December, all of us Sugar girls will be bringing you our year-end coverage featuring the Best of 2008. For the next two weeks, we'll be asking you all about your favourite things, and here on PopSugarUK I'm kicking off by asking for your opinions on those British stars who've made it big in America over the last year. Several celebs in the fields of music, comedy, acting and fashion have recently followed in the footsteps of other successful Brits Abroad like the Beckhams, Gordon Ramsay, Simon Cowell and Ricky Gervais. I'd love to know who is your favourite recent British export? 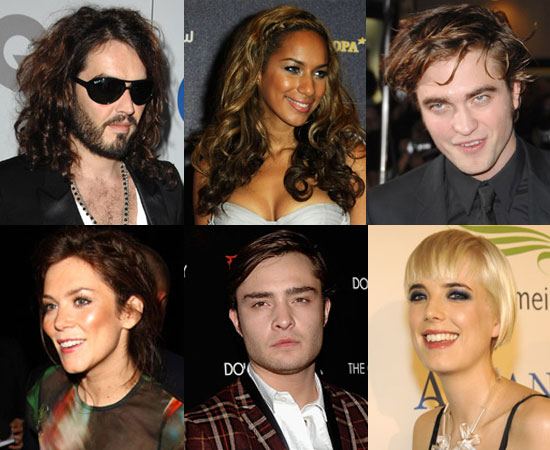