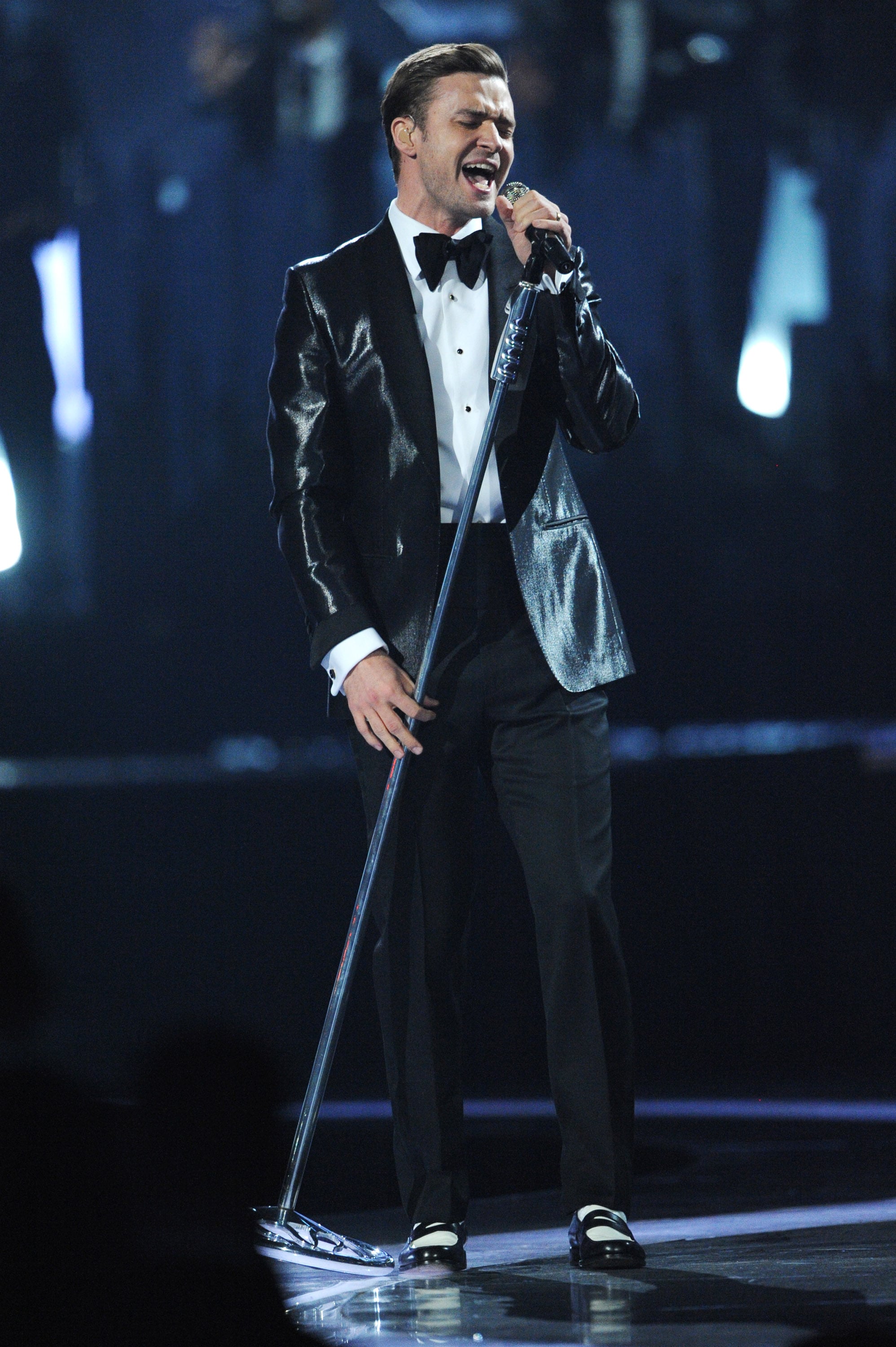 Mark your calendars, Justin Timberlake-lovers, because the singer will be performing on Feb. 21, at this years BRIT Awards. It's safe to say we're intrigued as to what the performance may hold, after watching his "Filthy" video.

This will be Justin's third time performing at the show; in 2003, he famously performed with Kylie Minogue and he returned 10 years later. This third performance coincides with the release of his highly anticipated fourth album Man of the Woods, which lands on Feb. 2.

BRITs Chairman and CEO and Chairman of Sony Music UK & Ireland Jason Iley said "We are honoured to have an artist of Justin's stature and relevance performing at this year's BRIT Awards. He is one of the most exciting artists in the world with success spanning more than two decades and is adored by music fans across the globe." 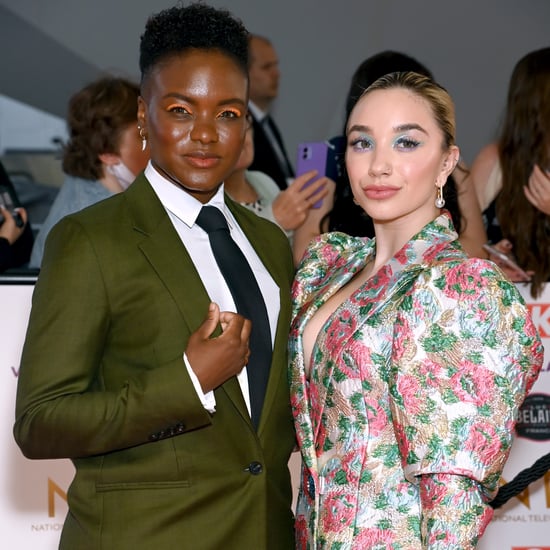 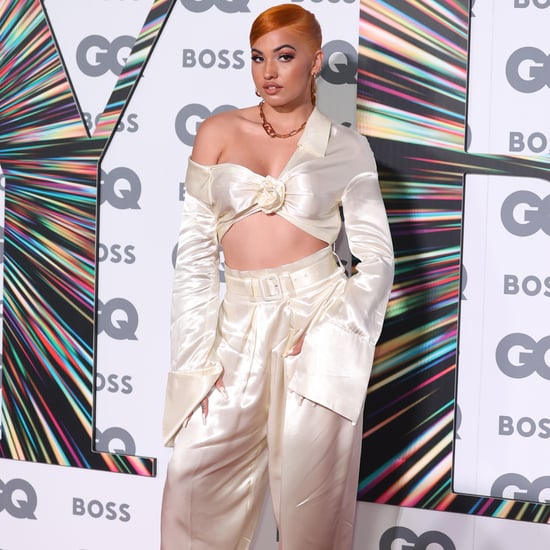