Gwyneth Paltrow was thrown for a loop on Friday when a fan posted an image of her mom, Blythe Danner, looking nearly identical to her in an old episode of Columbo. Instagram user doncohb initially hashtagged the photo as Gwyneth but corrected his mistake in the comments when he realized it was actually her mother. The resemblance was so uncanny that it caught the attention of the Oscar-winning actress, and she reposted the photo to her own Instagram, with the caption, "#repost Okay. This is weird. #isthatmeormymom." See the eerie photo of Blythe above, then check out the other celebrities who are nearly identical to their kids. 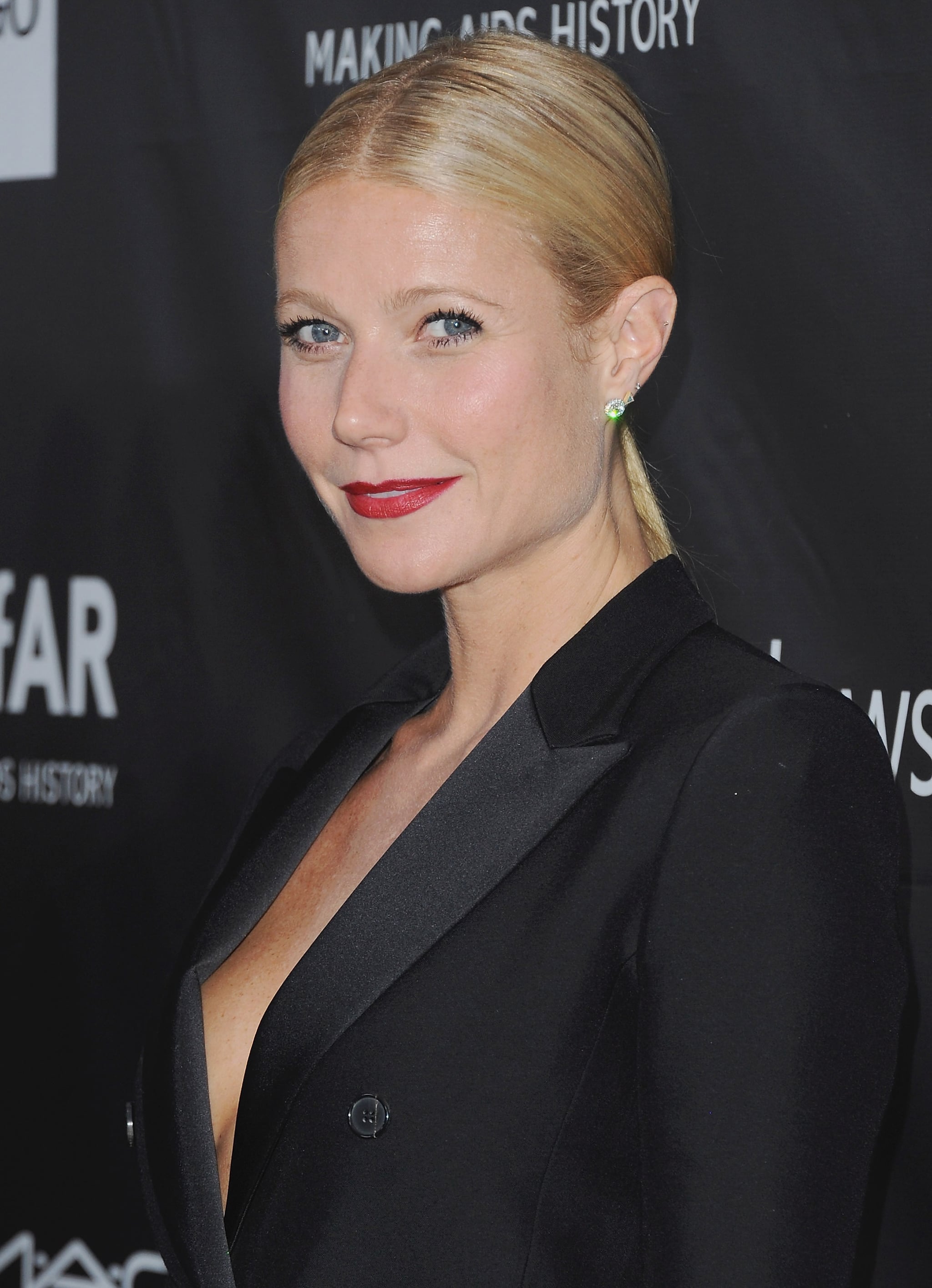 Nails
Decadence, Thy Name Is Lizzo — Feast Your Eyes on Her Glistening Rock Candy Manicure
by Chanel Vargas 1 day ago

Celebrity Style
Emma Roberts Shared Her First Photo of Baby Rhodes, and Their Matching Looks Are Too Cute
by Yerin Kim 2 days ago