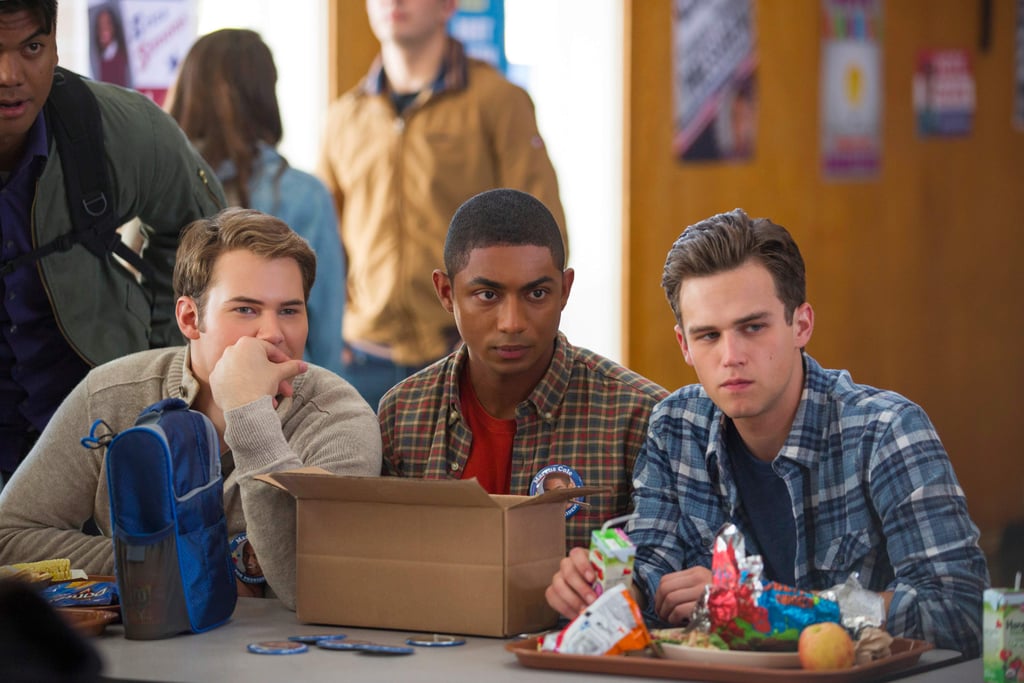 13 Reasons Why: We Need to See These 13 Sides of the Story on Season 2

Now that we've had some time to digest the first season of 13 Reasons Why, we're starting to see some blind spots. We already know of at least two instances in which Hannah is likely lying (or telling a skewed version of events), meaning there's more to the story than meets the eye. Season two is on the way, and the creator has confirmed that not only will the story be buoying between past and present day but we will definitely see the perspectives of characters other than Hannah. While we're still gathering information about season two, here are 13 characters who may have more to offer about the time before and after Hannah's death.