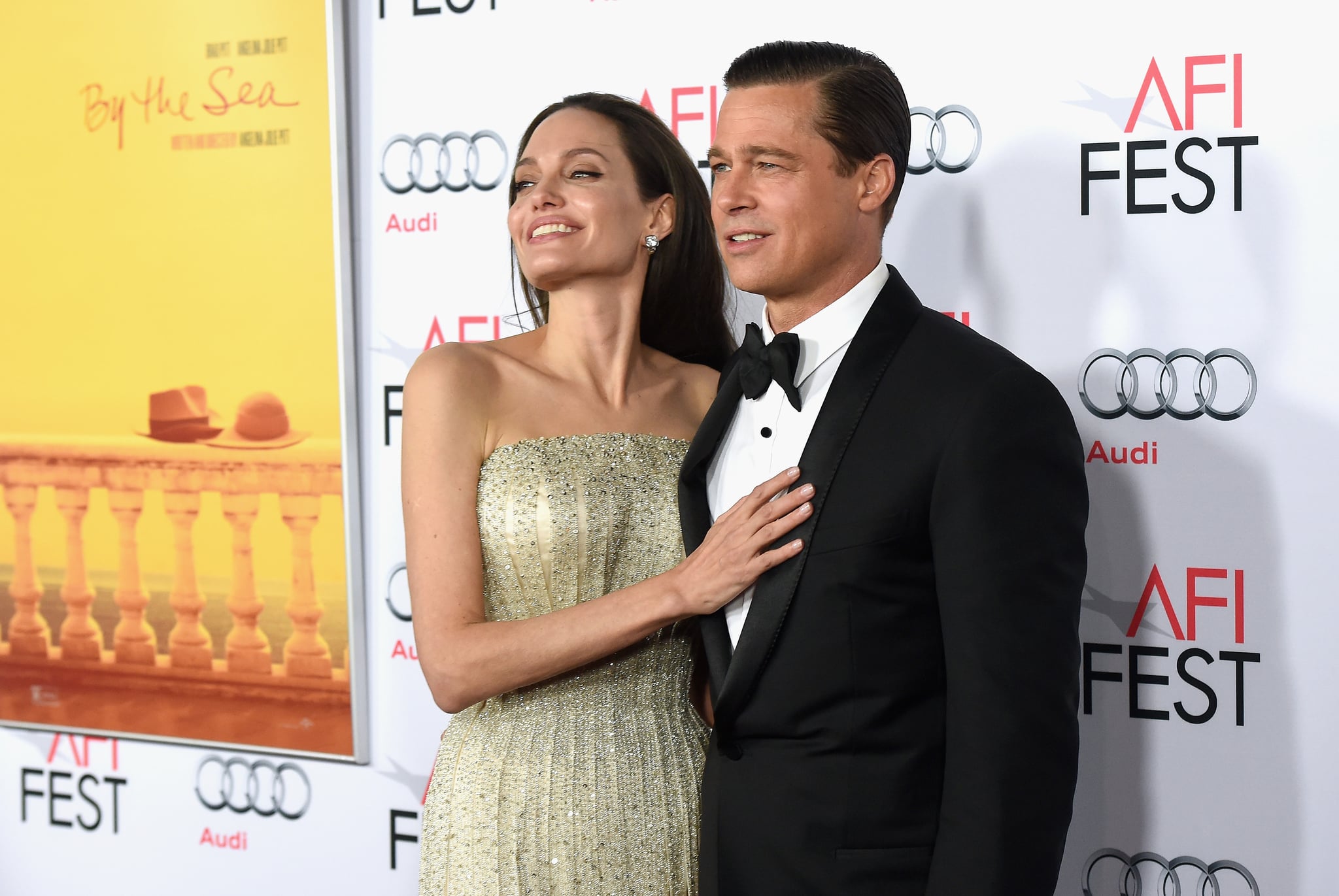 This week, the unthinkable happened. On Tuesday, Angelina Jolie filed for divorce from Brad Pitt after more than 10 years as a couple. There's so much to process in the wake of the shocking split; suffice it to say, the internet is a mess with heartbroken reactions to the news. It's hard to stomach the end of this era without wondering what happened. What went wrong? We're putting together all the details we know so far.

Angelina cited "irreconcilable differences" as the grounds for the divorce, and according to a statement from her lawyer, the primary reason is "for the health of the family." Once the news broke, Brad Pitt released a statement of his own to People, which seemed to echo the sentiment. "I am very saddened by this, but what matters most now is the well-being of our kids," the statement read.

An exclusive report from Us Weekly shed a little more light on the situation. A source close to the couple revealed that "they fought a lot over the years and disagreed about many things. . . . The fighting got worse and they disagreed a lot about parenting." The source also noted that they would also "fight over their schedules and politics." New details may emerge over time, but at this point, it seems there's little hope of reconciliation.