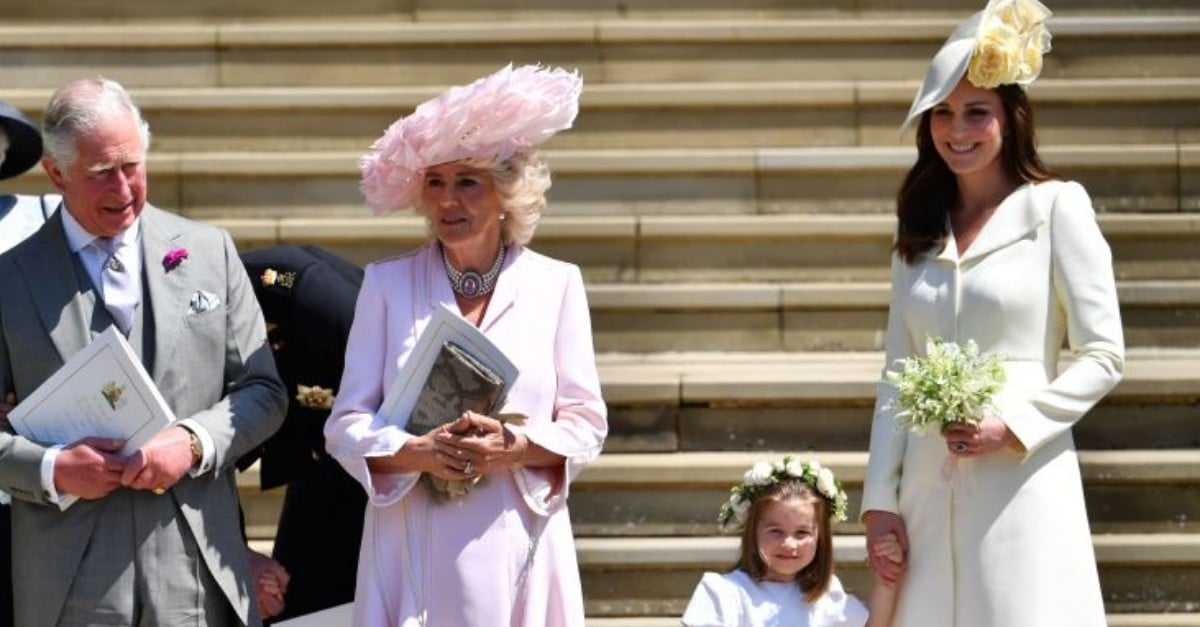 There's always a lot of chat about the royal family costing taxpayers money, and it's easy to understand why, what with their castles and swanky events and huge weddings. Yet they're worth a huge amount of money and do a lot to keep their fortunes growing. The Queen isn't obliged to pay tax because the crown has a tax-exempt status. This is because certain acts of parliament do not apply to it in the way they do to "commoners."

However, Queen Elizabeth II volunteered to pay income tax and capital gains tax in 1992, and a "Memorandum of Understanding on Royal Taxation" was issued the following year. Since 1993, her personal income has been taxable, as is the case for any other taxpayer in the country. Furthermore, she has "always been subject to Value Added Tax and pays local rates on a voluntary basis."

Then there's the council tax. The bill for Buckingham Palace is pretty high (it's always a surprise to us when the bill arrives, too), and as Buckingham Palace falls into tax band H, the bill is currently just over £3,0000 a year. And let's not forget she owns other properties, too, like Balmoral, Windsor Castle, and the Sandringham Estate. However, inheritance will not be taxed. That's key because the Queen is worth billions, and the likes of Balmoral and Sandringham were inherited from her father.

Prince Charles's earnings are perhaps the most interesting to delve into because of the impact that has on the rest of the royal family. He has his own private estate, Duchy of Cornwall (you've probably eaten the fancy biscuits at Christmas), and yep, he does pay tax on his earnings, at 45 percent. He also uses his wealth to pay for the engagements and activities of his children and their families, which cost a pretty penny. Rather than taxpayers forking out for Harry and Meghan's wedding, Charles's new daughter-in-law has actually cost him rather a lot of money. It's also possible that for the next few years, Meghan will have to pay taxes on her earnings in America.

There's no doubt the royal family are doing just fine financially, but HMRC definitely gets its tax returns every year, even if, historically, that's not actually a requirement for the crown.