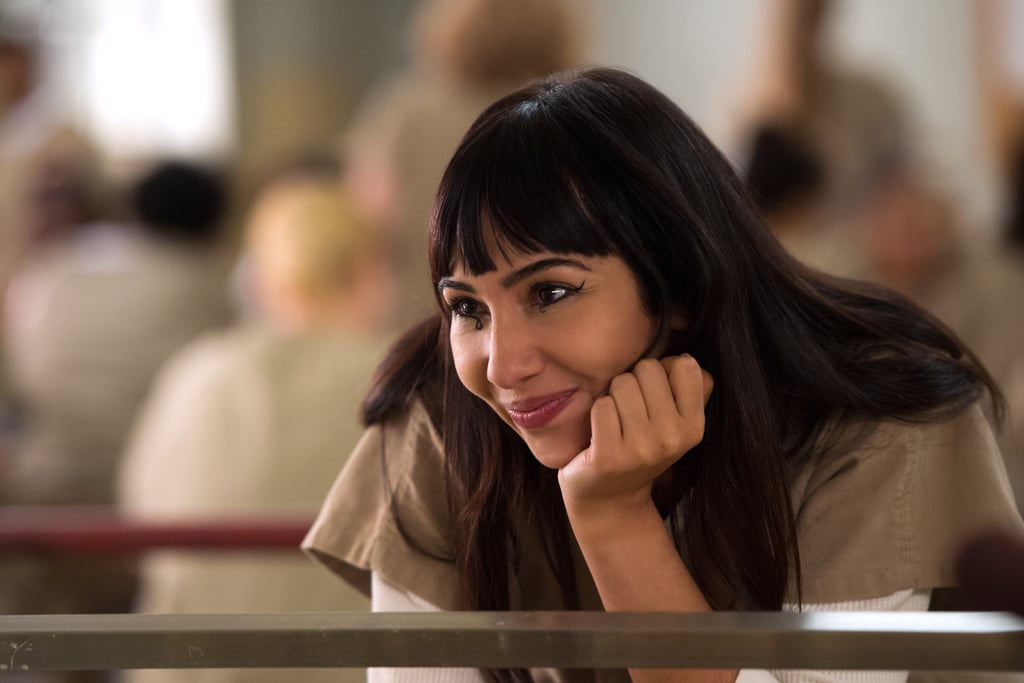 Why Every Orange Is the New Black Inmate Is in Prison

It's likely been quite some time since you finished binging season five of Orange Is the New Black, which means you probably need a few reminders about your favourite characters. Netflix's prison comedy is as great as ever in season six, but it contains fewer flashbacks than any other season before it. Because of that, remembering how each character ended up at Litchfield to begin with might prove tricky. In case you missed anything, here's the definitive guide to exactly what each inmate did wrong — besides getting caught, obviously. Oh, major spoiler alert if you haven't seen up to season four!

Related:
Orange Is the New Black: Here's What You Should Know About Season 6
Previous Next Start Slideshow
NetflixOrange Is The New BlackTV